It’s reported that Vernee Apollo Lite, will be the first deca-core smartphone to get Android 7.0 update. Recently, Vernee’s engineers have finished the demo version of firmware adaptation and are now optimizing the system and solving the problem brought by this update. The official update will be rolled out in this December. 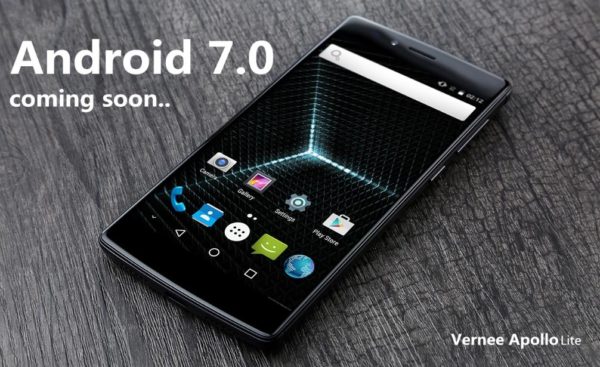 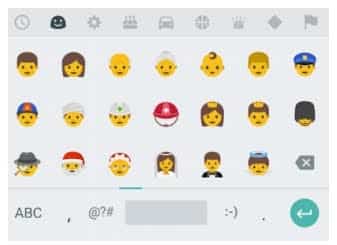 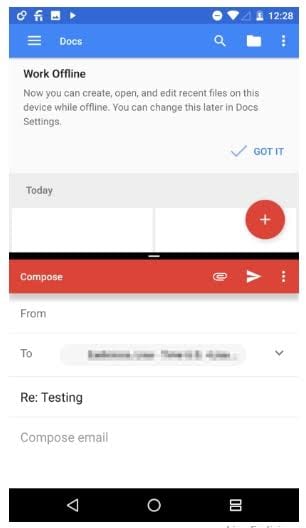 In the new version of Android, you’ll be able to jump between the two apps you’ve used most recently by double tapping the recent apps button.

It’s a shortcut that eliminates the need to navigate back to the home screen, making it easier to get stuff done.

With its last version of Android, called 6.0 Marshmallow, Google added a feature called Doze that kicks your phone into a sleep mode when it’s lying still on your desk or nightstand.

Now, Doze will also work when your phone is moving around in your pocket or bag, which will hopefully add more battery life to your Android phone. 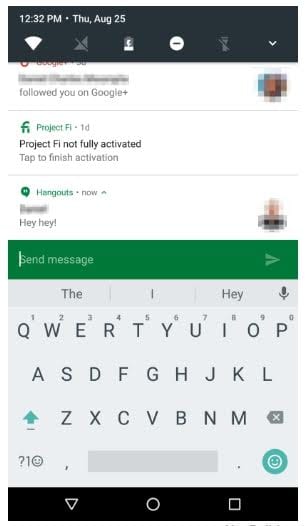 Google has added a shortcut to its Settings shortcut with Android 7.0 Nougat. (Shortcuts!) Dragging down from the top of the screen now pulls up a row of about five quick settings options of your choosing called the Quick Settings Bar.You can tap on the arrow alongside this bar to expand it and show the full list of available Quick Settings.

Here, you can also edit the options that appear in the condensed list as well. It’s a minor change, but if you frequently find yourself toggling Wi-Fi on and off or using the flashlight on your phone, this update will help you access those features faster.