Vivo has unveiled a new smartphone under its Y series at an event in India. The smartphone dubbed the Vivo Y55s is Vivo’s second smartphone to be introduced this year and it bears upgraded features from what was obtainable in the Y55L which was released last year most especially in areas like RAM and battery capacity and even the smartphone’s processor.

It is powered by Snapdragon’s Quad-Core 425 chipset and operates on the Android 6.0 Marshmallow platform with Funtoch 3.0 OS.
On the launch of the smartphone, CEO of Vivo India had this to say:

“After the success of Vivo V5 Plus, we hereby strengthen our Y series portfolio with the launch of this power packed device, the Y55s. We at Vivo are motivated by our endeavor to consistently set industry benchmarks by offering best in class features at affordable prices. Focused on our commitment in servicing customer satisfaction through quality products, we are hopeful that our latest innovation will be as successful as our previous offerings. We are confident that Vivo will have a great run in the year 2017.” 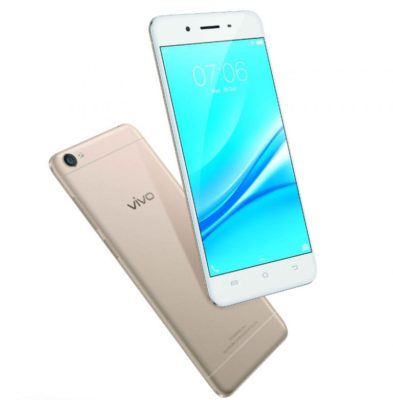 Vivo Y55s possesses a 5.2″ IPS LCD display accompanied by a 2.5D curved-edge screen. It has a HD screen resolution of 1280*720 pixels with split-screen capabilities which offers users with a platform to multitask. An eye protection feature also means that users do not have to worry about eye strain as an adjustment in blue light has ensured for a convenient screen brightness.

The smartphone has a rear camera of 13MP accompanied by a LED Flash sitting right next to it and a 5MP selfie shooter completes the camera setup. It operates on the Android 6.0 Marshmallow along with the Funtouch Operating System.

Talking about RAM capacity, the Y55L featured a 2GB RAM capacity but in the Y55s, we have a smartphone owning a 3GB RAM capacity with a 16GB internal memory which can be expanded up to 256GB using a MicroSD and as earlier dictated, the Y55s is powered by Quad-Core Snapdragon processor with a clock frequency of 1.4GHz just as the Adreno 308 GPU deals with graphics operations.

The Vivo Y55s favours a non-removable Li-Ion battery with a capacity of 2730mAh which is an evident upgrade from what the Y55L offered in terms of battery capacity. 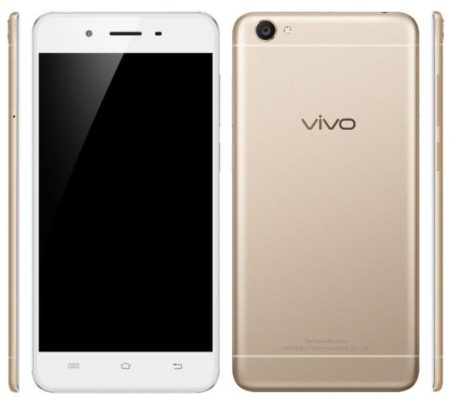 Availability and Price of Vivo Y55s in India

The Vivo Y55s will be available for purchase all over India in Crown Gold and Space Grey colors starting on the 26th of February at a retail price of Rs. 12,490.