The Voyo Vbook V3 is another great notebook from Chinese laptop and tablet manufacture, Voyo. Featuring a fingerprint sensor amongst other wonderful highlights, the Vbook V3 is definitely an improvement over the Voyo V2. 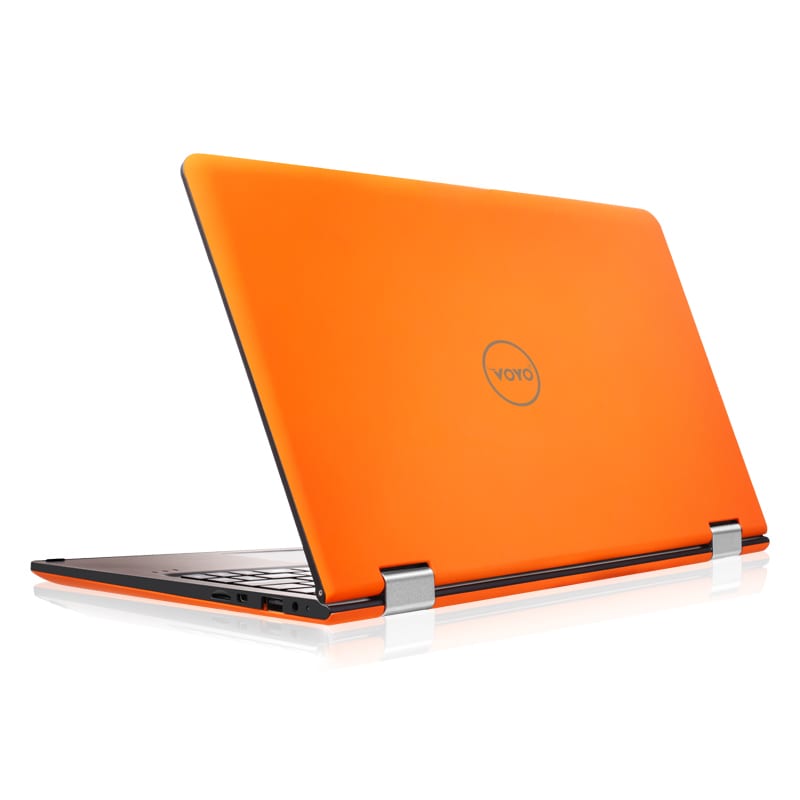 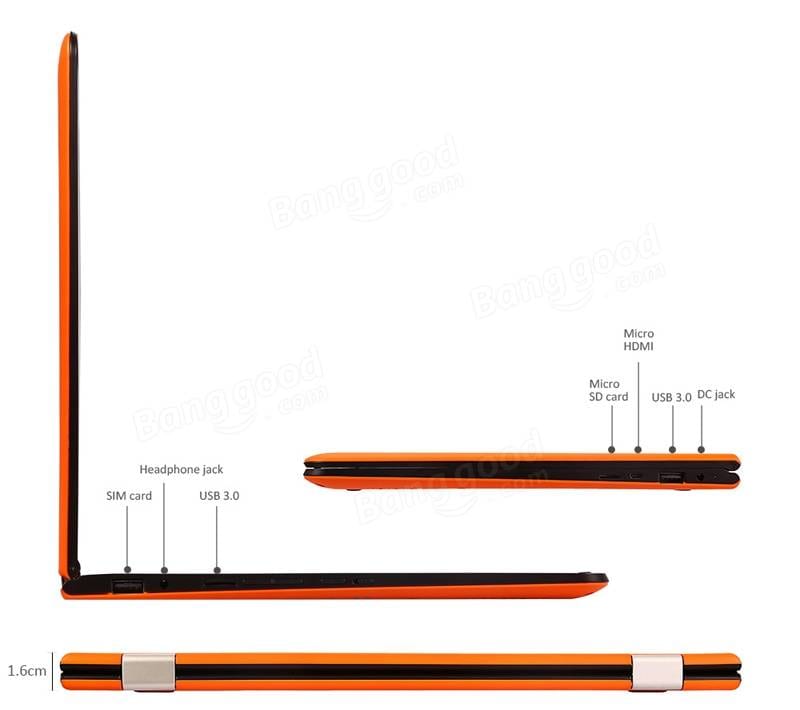 Dimensionally, the Voyo Vbook V3 measures 332mm long, 220mm wide and 20mm thick; while the weight is 1.726 kilograms. Unlike the Voyo V2, the Vnook V3’s display can be flexed through 360 degrees. 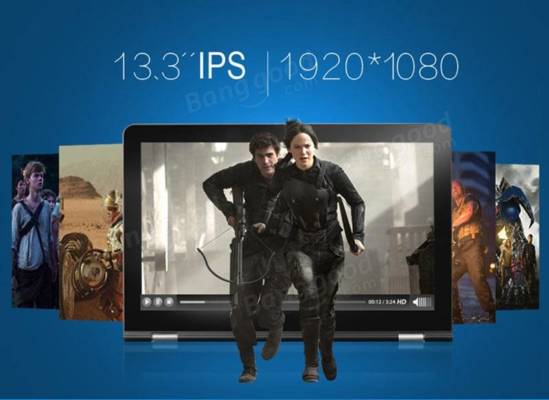 The Voyo Vbook V3 has a 13.3-inch IPS touch-sensitive screen with Full HD resolution with 10-points multi-touch support. This screen size is bigger than the 11.6-inch display that is found on the V2. The display offers a nice viewing experience while using it. And as previously stated, you get a fingerprint sensor on this device, which is absent on the Voyo V2 ultrabook.

The Voyo Vbook V3 runs on a fast 2.5GHz dual core CPU – specifically, the Intel Core i5 7200U. For graphics processing, you get a fast 300MHz Intel HD Graphics 620 graphics card. This combination ensures that the V3 runs smoothly.

Since this is a notebook you also get a full size keyboard. This ensures that you get the full desktop experience while using the Voyo Vbook V3. And just like the Voyo V2, the Vbook V3 also has stylus support.

For software, you get the Windows 10.1 OS running on the Vbook V3 notebook. The inclusion of Windows 10 means that you get to use the most popular desktop OS in the world with a wide collection of apps and games.

In the connectivity department, you get a full size USB 3.0 port and a USB 2.0 port. There is a micro-HDMI port, microSD slot for storage expansion as well as a SIM slot.

Rather disappointingly, there is a 0.3MP camera at the front of the Voyo Vbook V3, which is smaller than the 2MP camera found on the V2.

The Vbook V3 uses the same 12,000mAh battery as the Voyo V2. Standby time for the notebook is between 7 to 9 hours, and it takes about 5 hours to charge the battery fully. However, considering the fact that the Voyo Vbook V3 has a larger display, the battery life should be lesser than the V2’s.

There is good news if you love this device, as Voyo plan on releasing a faster variant of the Vbook V3 with an Intel Core i7 processor, 16GB of RAM, and a larger 512GB SSD storage.