ZeroLemon is not a newcomer in the smartphone accessories market. The company has already offered the Samsung Galaxy Note Edge its charging case. In their portfolio, on the other hand, we can find a case for iPhone X, which is not yet sold.

Samsung, after last year’s fiasco, had to pay extra attention to the batteries that will be inserted into the current flagship. Therefore, the Korean company has now reached a lower capacity of “only” 3,300 mAh batteries. 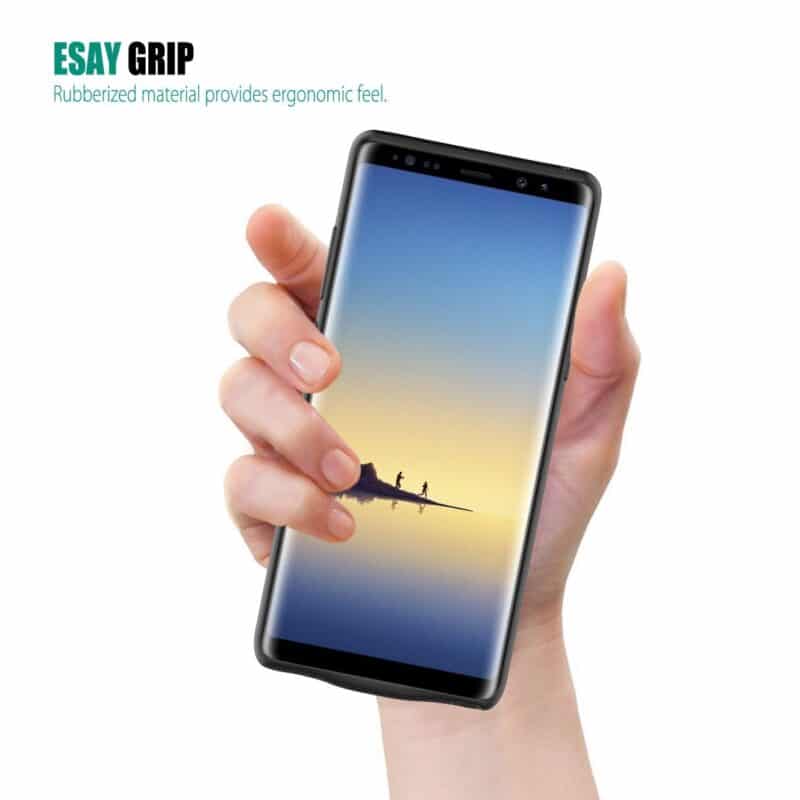 ZeroLemon recognises this problem and sells a 5,500 mAh battery-boosting case. The manufacturer promises to charge up to 115%, which means 35 hours of phone calls, 75 hours of music listening, or 16 hours of internet browsing. The new Galaxy Note8 charging case would not, however, add much weight to the device. 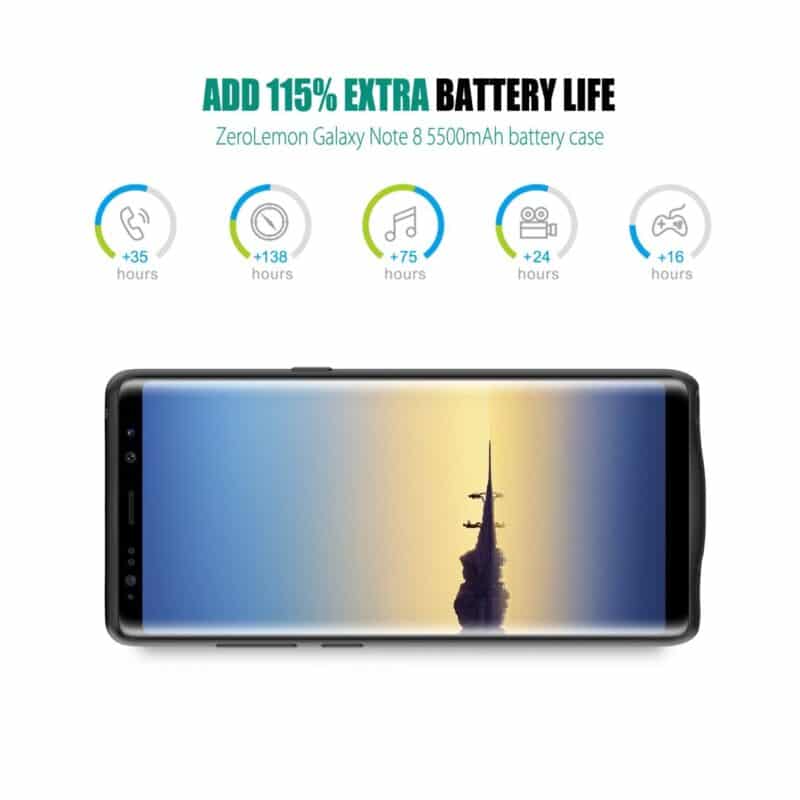 While the Galaxy S8 and S8 smartphone charging cases had a thick build, the Galaxy Note8 engineers came up with a redesign that helped the cover. Therefore, users will see an increase in size rather than the thickness of the device. On the back, there is a LED indicator that informs you about the status of the battery. 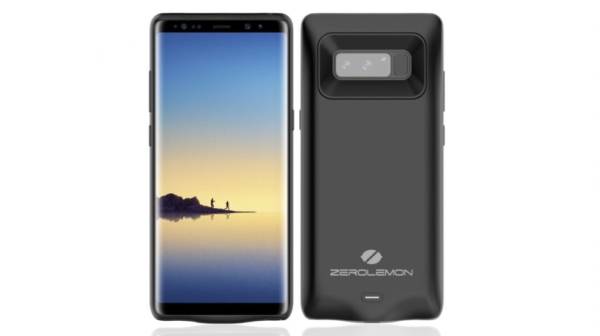 If you like ZeroLemon, we have another good message for you. It is the price that cost just $40/£30, which is not at all high on a gadget from a well-known company. The problem may be that the Amazon product does not ship to some countries, but it is nice getting one for your Note 8 device.