The ZOPO Z5000 was announced alongside the P5000 at the IFA 2017 event. The mid-range device packs a massive 5000mAh in-built battery with fast charging support in its metal unibody design. Its dazzling camera department also sports a dual-camera setup plus a 16MP selfie camera. Below is a more detailed description of ZOPO’s Z5000. 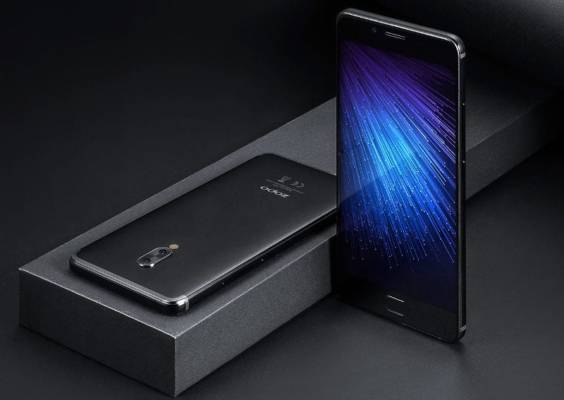 The ZOPO Z5000 smartphone is equipped with a 5.5-inch HD AMOLED display with 720 by 1280 pixels resolution. The display screen provides unmatched clarity both when indoors and outdoors and as well comes with soft light and eye protection.

The Z5000 comes in a metal unibody design and its 7.9mm thickness coupled with the fact that it weighs so little means it can fit perfectly in your pocket or be handled with considerable ease.

It comes powered by an Octa-Core Helio P10 MT6750T processor which runs at a clock speed of 1.5GHz. The device packs 4GB of RAM with 64GB internal memory along with microSD support for storage expansion via its hybrid sim slot.

The ZOPO Z5000 packs a powerful 5000mAh battery with fast charging support. The battery can power the device up to 3days on light use, and as long as 480hrs on standby. Connectivity options include; WiFi 802.11 a/b/g/n, Bluetooth v4.0, USB Type-C, GPS with A-GPS and EPO to speed up positioning.

The smartphone runs on the Android 7.0 Nougat OS out of the box. It sports a front-mounted fingerprint sensor able to unlock the phone in just 0.2seconds. 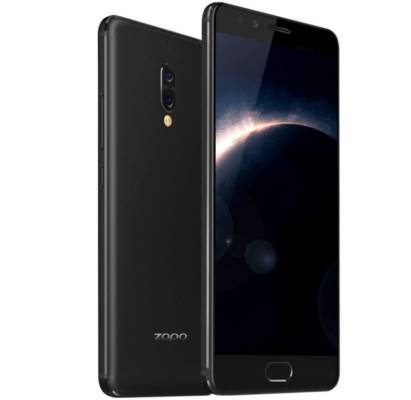 Availability and Price of ZOPO Z5000 in India & China

The ZOPO Z5000 smartphone has been confirmed to come in Gold and Black colors. There is however no detail as regards its availability and pricing yet.