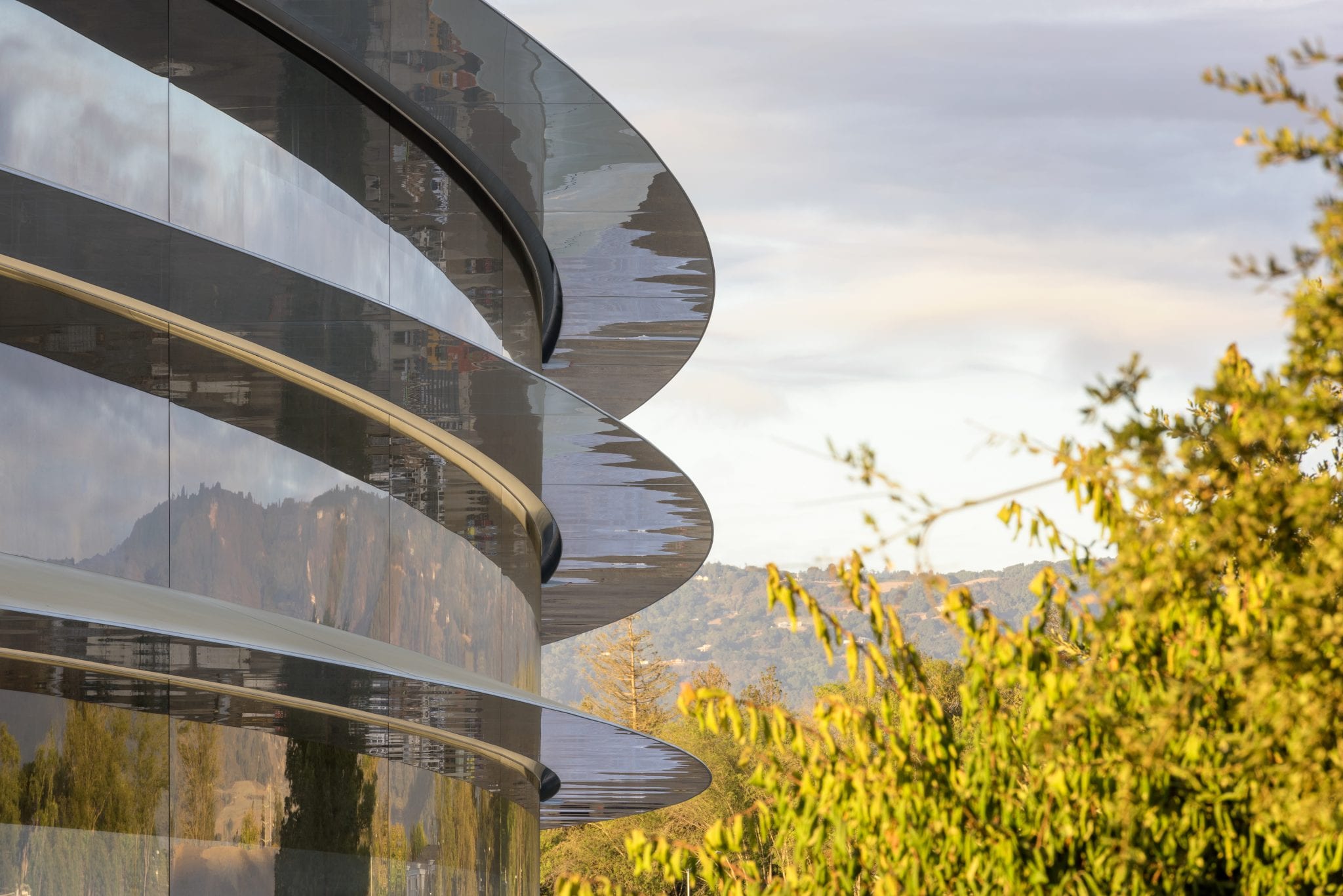 The Apple campus that has been in the build for years now is near completion. The campus has also been named by Apple and an April 2017 opening date has been fixed. It will be called Apple Park.

Apple Inc. has been building its giant new “spaceship” campus in the company’s hometown of Cupertino, California, since December of 2013. And ever since the revelation of the campus in 2013, it has garnered quite a lot of attention.

Apple says its first employees will move into the park by April 2017. However, the park is structured to house approximately 12,000 Apple employees. You’d agree that relocating these employees from the old Infinite Loop campus won’t be an easy task.

Report says it’s going to take Apple roughly six months to have all employees at the park. Albeit the grand opening of the park has been scheduled for April this year, constructions on the park are still ongoing and will continue through the summer. 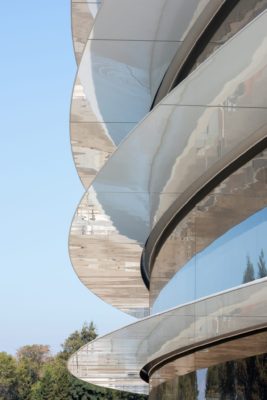 Additionally, the Apple Park will have a big theater with a thousand seats. This 1,000-seat theater will be called the Steve Jobs Theater. The theater was named after Jobs as a life-long gesture to honor the great Steve Jobs’ memory and enduring influence on Apple and the world.

“Steve’s vision for Apple stretched far beyond his time with us. He intended Apple Park to be the home of innovation for generations to come,”

“The workspaces and parklands are designed to inspire our team as well as benefit the environment. We’ve achieved one of the most energy-efficient buildings in the world and the campus will run entirely on renewable energy.”

“Steve invested so much of his energy creating and supporting vital, creative environments. We have approached the design, engineering and making of our new campus with the same enthusiasm and design principles that characterize our products,”

“Connecting extraordinarily advanced buildings with rolling parkland creates a wonderfully open environment for people to create, collaborate and work together. We have been extremely fortunate to be able to work closely, over many years, with the remarkable architectural practice Foster + Partners.”, he continued.

“Designed in collaboration with Foster + Partners, Apple Park replaces 5 million square feet of asphalt and concrete with grassy fields and over 9,000 native and drought-resistant trees, and is powered by 100 percent renewable energy. With 17 megawatts of rooftop solar, Apple Park will run one of the largest on-site solar energy installations in the world. It is also the site of the world’s largest naturally ventilated building, projected to require no heating or air conditioning for nine months of the year.”, Apple

Concluding on a side note, the upcoming iPhone 8 could be the first Apple product to launch from the Apple Park. Hey! It’s only a wild guess.