Sometimes, the best things in life are compact. So even if you have a big mobile device, you may long to buy one that can easily fit into your trousers pockets. That is why I am writing this article and here, I outline only the best small smartphones every produced worldwide. You will agree to it that being small doesn’t mean too much low quality. Let us check these phones out below. 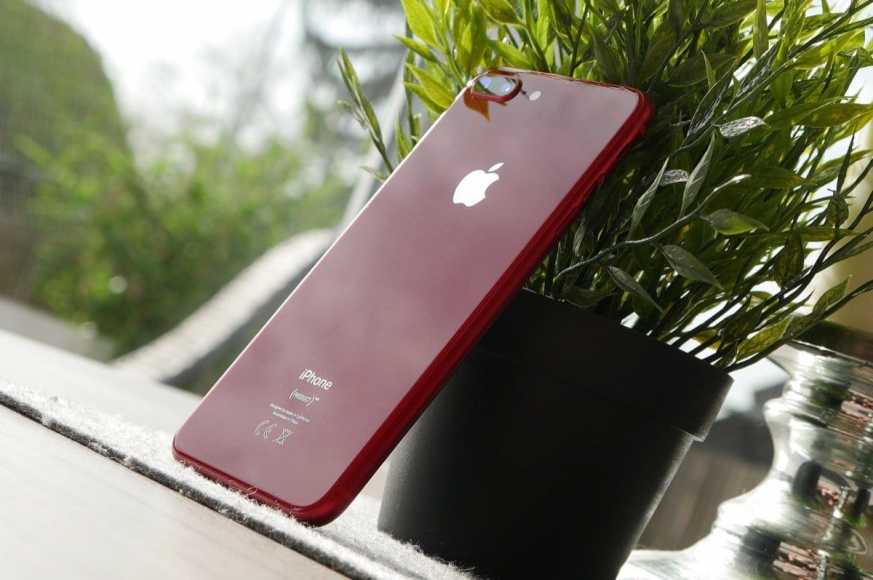 This is the smallest of all the phones I will present here but don’t think it is the least in features because the phone came with flagship features when it was released in December 2017. It came as 4.7 inches display screen phone and some other features in the phone are superb. However, it came as a dual camera feature, something that smartphone manufacturers cannot neglect in those days. The phone came out with good storage options as well. You can learn about it here. 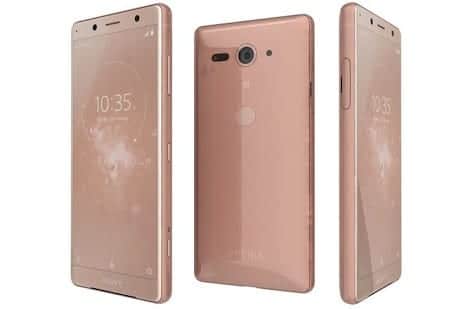 This smartphone trails the iPhone 8. Its display size is 5.0 diagonally. It was released in the month of February 2018 and the display features are very good considering the time it was released. One thing I like about this mobile device is the RAM which 4GB and the internal storage is 64GB. But the battery composition, which is lower than 3000 mAh is less than desirable. See a review of this Sony phones here. 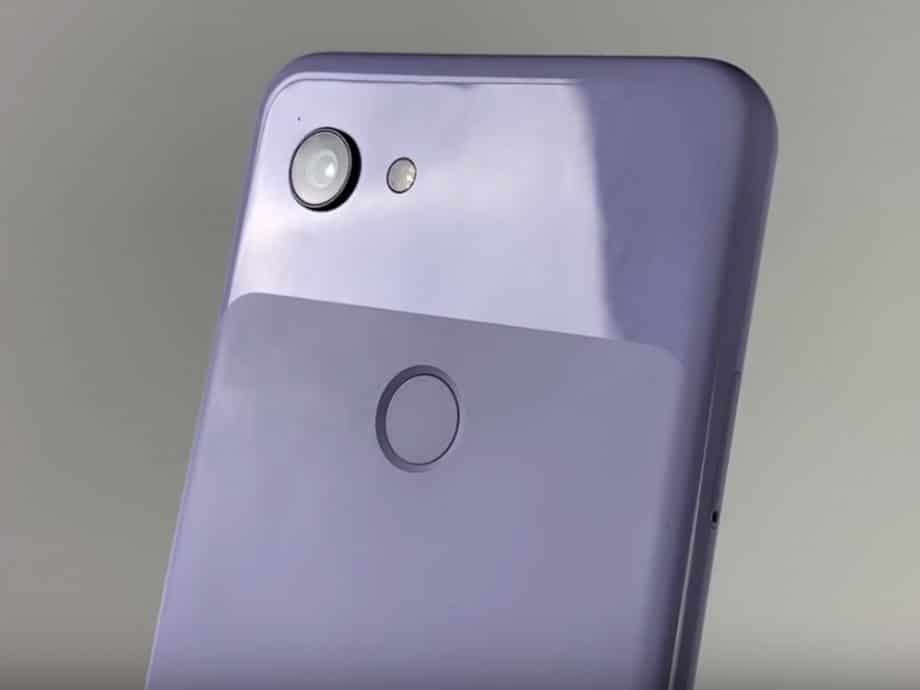 Google has not manufactured a lot of phones but this one fits into the category of small high quality phones we are looking for. It arrived in the month of October 2018 as a 5.5 inches OLED capacitive touchscreen smartphone. The amazing thing about this mobile device is that it came with dual selfie camera. That made the phone a popular one. But the battery department isn’t that rich. Learn more about the Pixel 3 smartphone here. 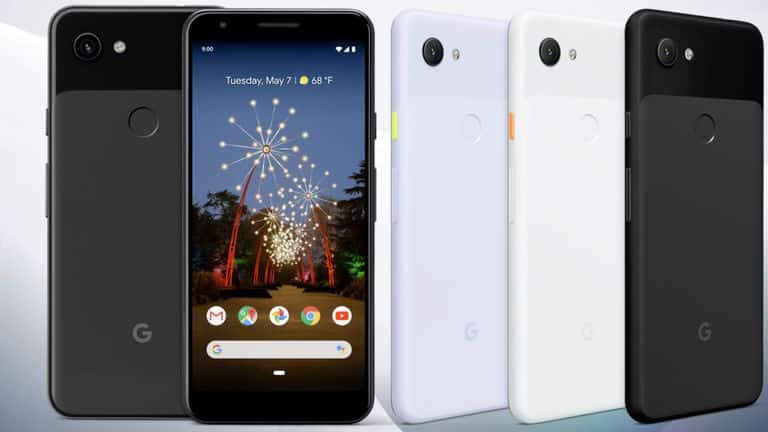 In many ways, this Pixel 3a looks very much like the Pixel 3 in technical features. But when you look at the device at the display you will find that it is 5.6 inches FHD+ screen. So it is just a tad bigger than its sibling but that is not noticeable to the human eye as the two matches almost exactly the same size. This smartphone berths in the month of May 2019 and impressively the only Android Pie phone on this list. Learn more about the mobile device here. 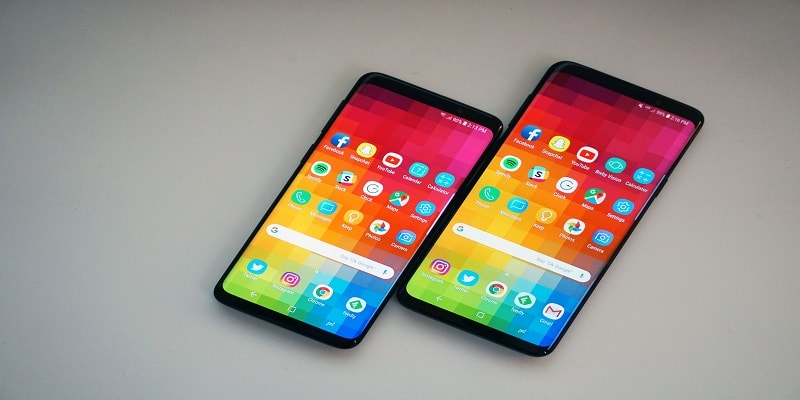 This one comes in three variants which is evident at the performance department. When you look at the display features there is Super AMOLED capacitive screen and the screen size is 5.8 inches. The smartphone was released in the month of April 2018 and as such has Android Oreo at the helm of affairs. To learn about price and other features of this phone click here.

Maybe you are an adult with large hands and it feels awkward when you hold a small phone. Some people with large hands love making use of these best small phones so they can put them snugly into their pocket as mentioned above. However, there are some adults with not-too-big hands or there are kids who would be grateful to have these kinds of smartphones. So take your pick out of these great smartphones.