Some owners of Moto Z2 Force received a teaser from Motorola itself, with an announcement about the arrival of Android 8.0 Oreo to the smartphone in a few weeks. The new version of Google’s operating system brings features like Picture-in-Picture  – which lets you keep watching one video while another application runs in the background – and adaptive icons. 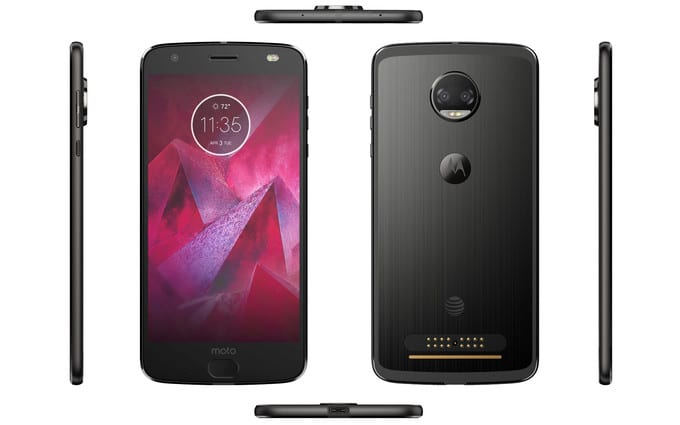 “It may take a while, then check in a few weeks!” Says the statement. It is worth remembering that the flagship of Lenovo brand was expected to receive Android Oreo already accompanied by the November security package, which did not happen.

Probably best for those who will have their smartphone upgraded soon are the manufacturer’s unique new applications. Among them is a feature that saves passwords in a secure way and Moto Live Stream.

The company also follows Android 8.0 testing on other phones in its catalog. In addition to the previously mentioned Moto Z2 Force, two other devices have tried out the latest version of Google’s operating system: Moto Z and Moto Z Play.

The Motorola Moto Z2 Force is available online for order. The cost-benefit is average, and this is the best model in this price range.