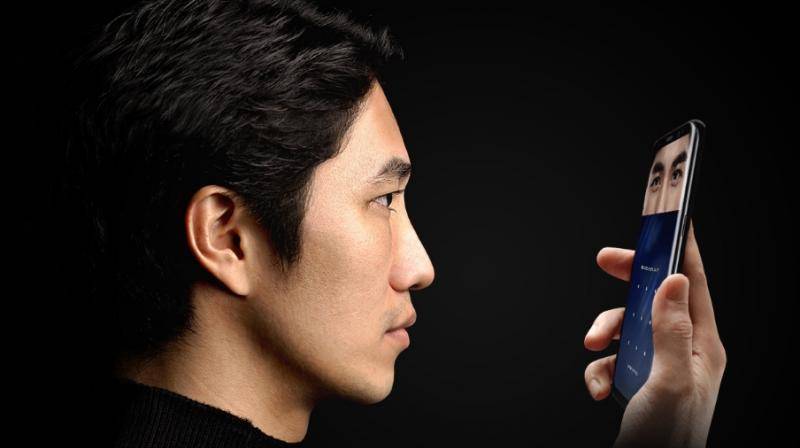 If you are currently using the Infinix Note 4 and you still don’t have this feature, then it means that you do not have the latest OTA update. In the new OTA update for the Note 4, Infinix added a face unlock feature. Though the OTA update does not feature the only face unlock, it also features update GMS package to 201804 and optimized system stability.

Go to your Phone settings, scroll down to About Phone, tap on System Upgrade. You should see a Download and Install, simply tap on it to upgrade your Operating System.

Note – The OS has a file size of about 335MB. You also need to have an internet connection in other to get your face to unlock feature.