The Fero Aura A4501 is a midrange and cheap device from the Fero Mobile Aura series. The device has a beautiful and sleek design alongside some other fantastic specifications like the 1.2 GHz Quad Core MediaTek MTK6580M processor, 1GB of RAM, 8GB internal memory which can be expanded up to 32GB via micro-SD card, 5MP camera among others. 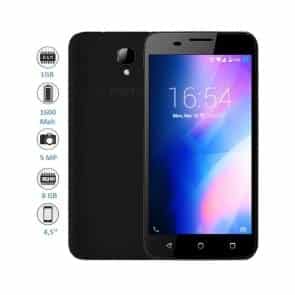 The design and body of the Aura A4501 is very minimalist and pleasing to the eye of course. The device has a glossy metallic finish and weighs 125 grams. The weight of the Fero Aura A4501 shouldn’t make it much of a burden to the hands and pockets. The dimensions of the smartphone are 132.967.49.45 mm representing the height, width and thickness respectively. 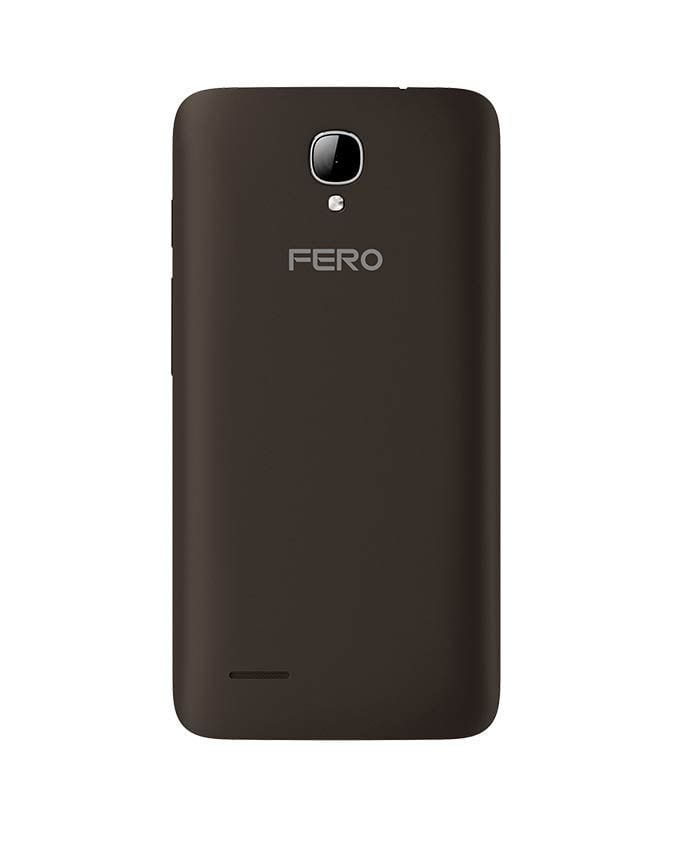 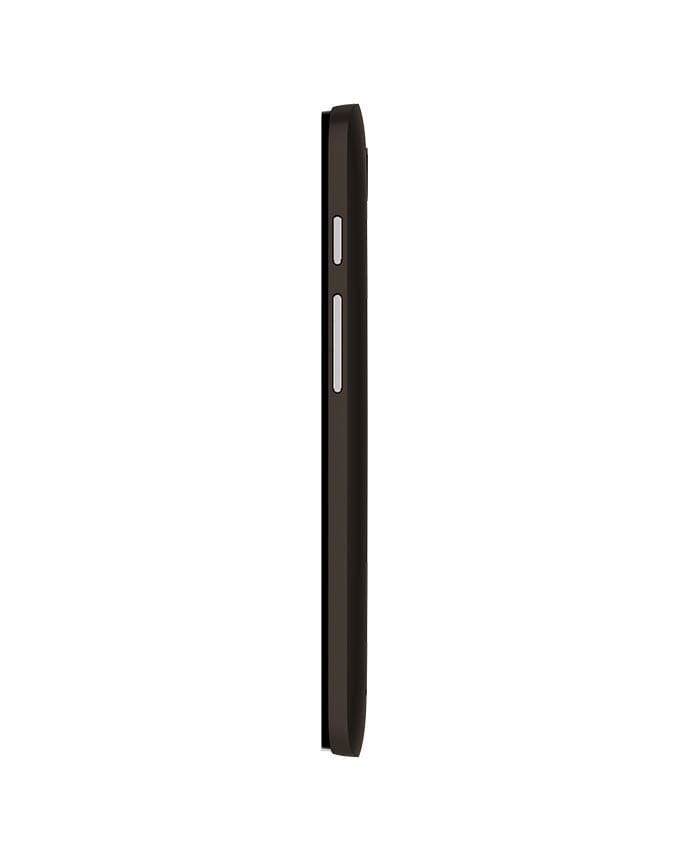 The 4.5-inch IPS capacitive touchscreen has multi-touch capabilities and has a resolution of FWVGA 480 * 854 pixels. The display is enough for reading and watching movies but may not do well under the sun.

As earlier mentioned, the Fero Aura A4501 is powered by a 1.2 GHz Quad Core MediaTek MTK6580M processor. The processor itself and its speed would handle basic device functioning smoothly but may not do well with heavy games or applications. The 1GB of RAM is there to assist the MTK6580 processor in multitasking processes. Though the RAM size may seem small, it is actually decent enough for smooth usage and sleek switching between apps.

The A4501 comes out of the box running the Android OS, v6.0 (Marshmallow). You would enjoy battery and storage optimization on this device. The internal memory is sized 8GB and it is expandable to up to 32GB with the use of an external micro-SDcard.

The rear camera of the Fero Aura A4501 is a 5MP snapper. The camera takes clear photos if properly focused both under conditions of high and low light. The LED flash is located at the bottom of the rear camera and it assist in the production of crystal clear images.

The selfie/front camera however is pegged at 2MP and with no LED flash.

A removable 1,600 mAh Li-Ion battery powers the Fero Aura A4501. The battery capacity is quite small and would only keep the device up for short hours (if used heavily).