Recently, at the Mobile World Congress 2015 in Barcelona, Gionee unveiled the Gionee Elife S7. The gionee Elife S7 is a phone with an awesome design engraved in a thin metallic casing and running cool. It boasts a long battery life. It’s not the thinnest yet, but at 5.5mm and it’s somewhat impressive enough to categorize as one of the slimmest dual-SIM Smartphone in the market.

Gionee Elife S7 smartphone is about 5.2 inch having a 1080×1920 display resolution powered by 1.7GHz processor alongside 2GB RAM running on the Android OS, v5.0 (Lollipop) with a 13MP rear camera.

The front and the back of the device are both protected by Corning’s Gorilla Glass. The black and the light blue variant of the Elife S7 are potential fingerprint magnets. At 126.5g, the phone is also pretty light.

The 5.2″ AMOLED display with 1080p resolution uses ACL tech, which promises to reduce power usage by 25%. There’s also a Dark theme, which further drops power draw by 30% compared to the default theme. A new Sensor Hub (courtesy of Freescale) has been integrated into the chipset to collect sensor data, so that the CPU has to wake up 20% less often and do that itself. 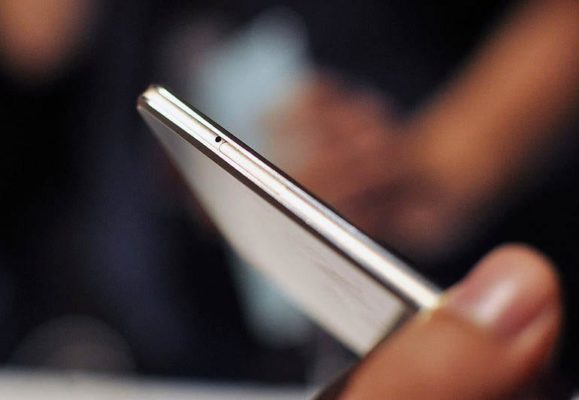 Where to Buy Gionee Smartphones

Where to Buy Gionee Smartphones

Do you have anything to add to this article? Do not hesitate to share it in our comment box below…↓