As Google opted for the courageous step of removing the 3.5mm jack on Google Pixel 2 smartphones, Apple had to introduce new audio hardware as well. The result is the Google Pixel Buds earphones. 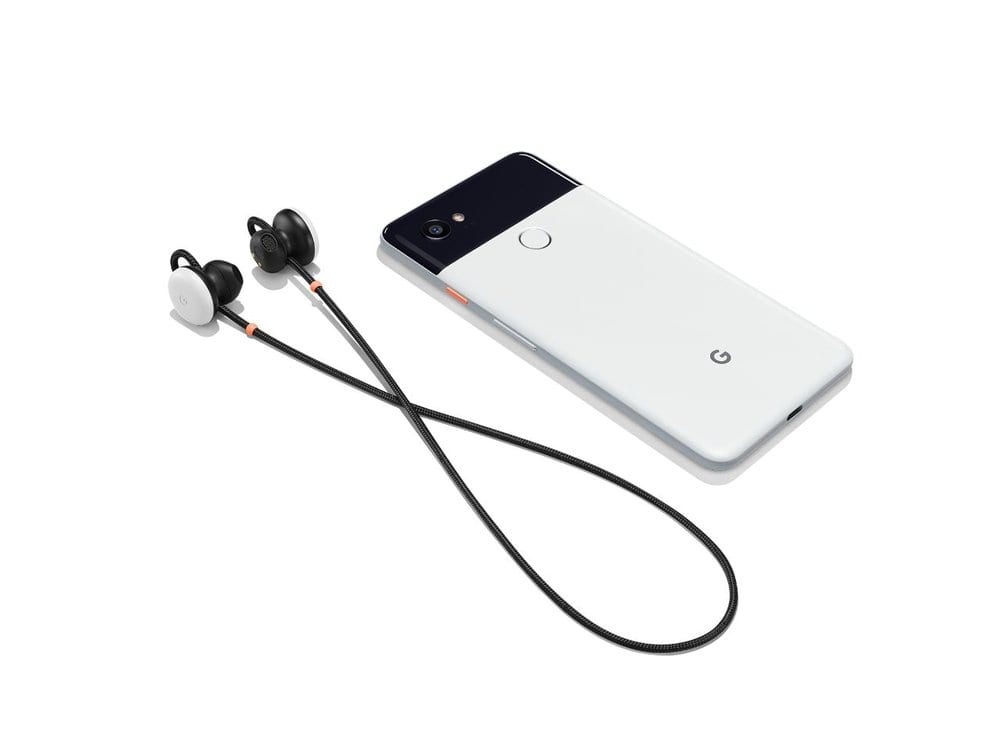 The most significant attraction that has been demonstrated directly in the presentation is the possibility of simultaneous translation into 40 languages. Of course, you need to have earphones connected to a smartphone that allows you to use Google Assistant. 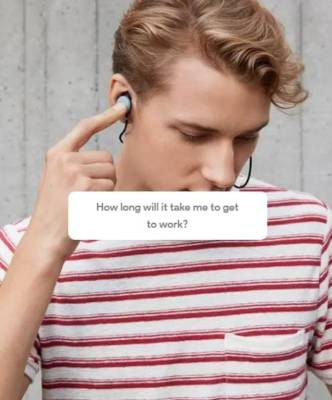 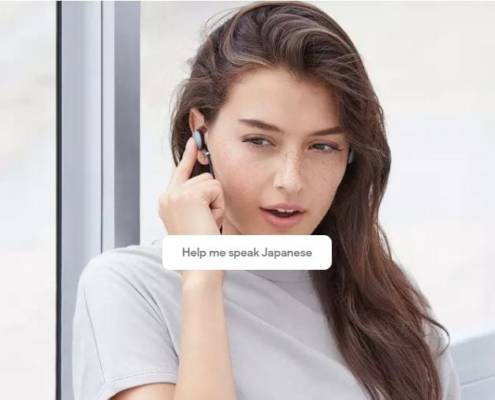 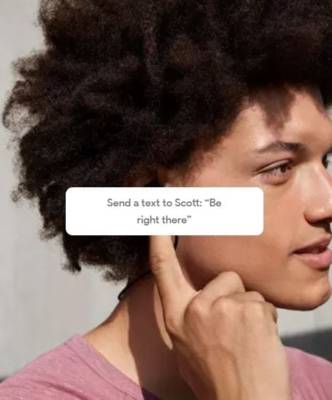 French, Italian, Swedish and even Czech, Hungarian and Polish will be available in the languages. We believe that some other languages will come in time. 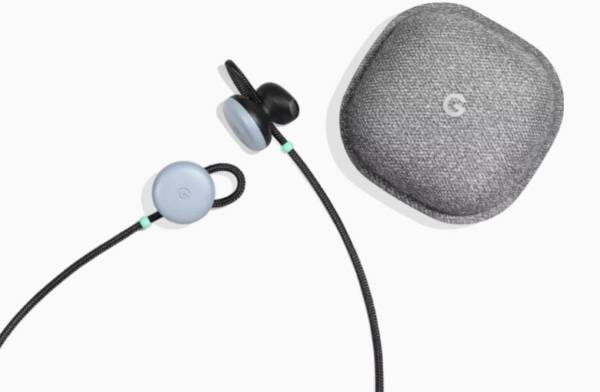 For proper translations, it is necessary to have an Android or Pixel smartphone with an operating system at least in the version of Nougat. On the design page, Google Pixel Buds offers comfortable and beautiful fabrics. 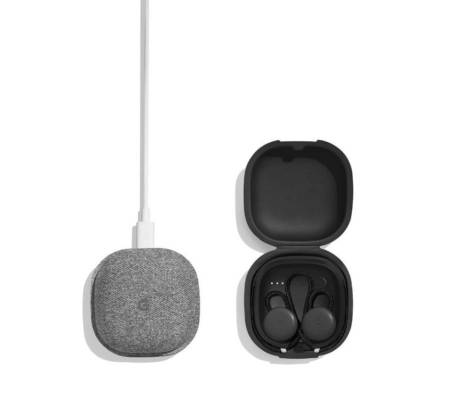 Google Pixel Buds can be controlled by touch. You can control music directly from the earbuds. After activating the live mic, it will listen for your sentence in English and translate and speak the same sentence in your choice of 40 languages. It will then listen out for the reply and perform the same trick into English. Some elements rely on a good data connection, but with the abolition of roaming charges within Europe at least it doesn’t cost the earth while on holiday from the UK. 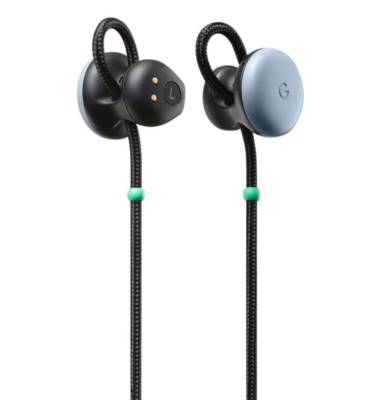 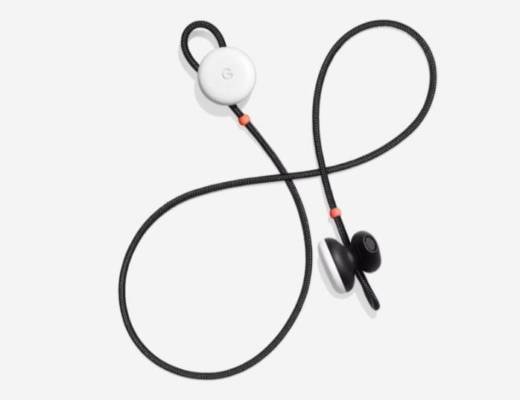 On one charge, the headphones should last for five hours, but you’ll also get a box that serves as a portable power bank that promises up to 24 hours of storage.

The price is set at $159, and the headphones will be sold in blue, white and black colour. If you want to get these earphones directly from Google, you can pre-order them now. The earbuds should be available from November 2017.

Regarding availability, Google Pixel Buds earphones will be available in Canada, the United Kingdom, Australia, and Singapore.

The official dollar price is tax-free because its height is not the same in every US country.