The big day has arrived. In fact, Honor 7A is now on sale in India. The new device of Huawei’s sub-brand was announced last Tuesday during an event in New Delhi, along with another highly anticipated phone, the Honor 7C. The smartphone is among the economic models of the brand, unlike the Honor 7C which instead has a higher price.

Honor 7A, the processor is Snapdragon 430 with 3 GB of RAM 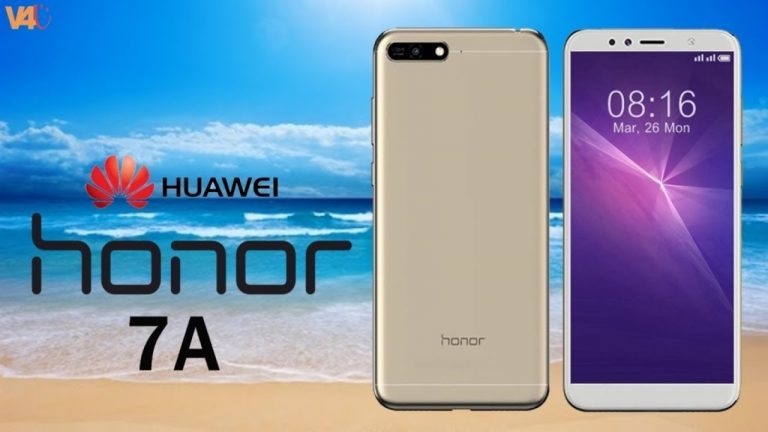 As for the photo department, the Honor 7A features a dual camera on the back with a 13-megapixel primary sensor and a 2-megapixel secondary depth sensor. On the front side of the device, there is an 8-megapixel selfie camera, with f / 2.2 aperture and LED. In addition, the smartphone which weighs 150 grams is equipped with a 3000mAh battery.

As for connectivity, the Honor 7A includes 4G VoLTE, Wi-Fi 802.11 b / g / n with hotspots, Bluetooth v4.2, GPS / A-GPS, Micro-USB and a 3.5mm headphone jack. The sensors on the smartphone include an accelerometer, ambient light sensor, face release sensor, rear-mounted fingerprint sensor and proximity sensor.