Do you often forget passwords for online shopping accounts, membership logins and so on? Then the AutoFill feature on your iPad can be of help. AutoFill lets iOS owners save the passwords and personal information they enter on Safari.

It also makes use of that data to automatically fill in forms – and access the same data across all your devices using iCloud.The AutoFill feature is simple to activate in your iPad’s Settings application, where it will also be possible to review, edit, and get rid of passwords you no longer use.

On top of that, users can deactivate the feature with an easy switch if they no longer fancy it. It can be done from your iPhone or Mac computer. See How To Change The AutoFill Settings On Your iPad?:

How Can I Change The AutoFill Settings On My iPad? 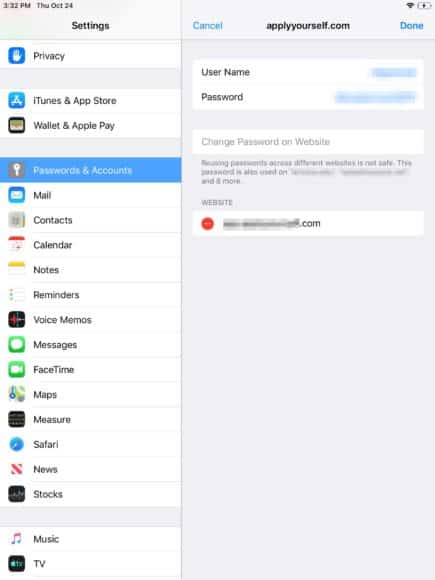