Netflix series are always ready to help during lengthy road trips or when you get bored. In this busy and stressful world, there should always be that quality time we set aside to watch interesting shows that will entertain us and also keep us relaxed.

Table of contents: show
1 How Can I Download Netflix Movies And Shows On My iPad?
2 How Can I Watch Downloaded Netflix Programs On My iPad?
3 More Information About Your iPad

Fortunately for you, downloading Netflix series on an iPad is not complicated, and it lets you see the shows whenever you want, even without access to the web. Series or films downloaded onto an iPad from Netflix will expire after some days (about forty-eight hours to a week,) however, ensure you renew the download before that road trip, flight, or power outage. Let’s see How To Download Netflix Movies And Series On Your iPad To Watch With No Internet?:

How Can I Download Netflix Movies And Shows On My iPad? 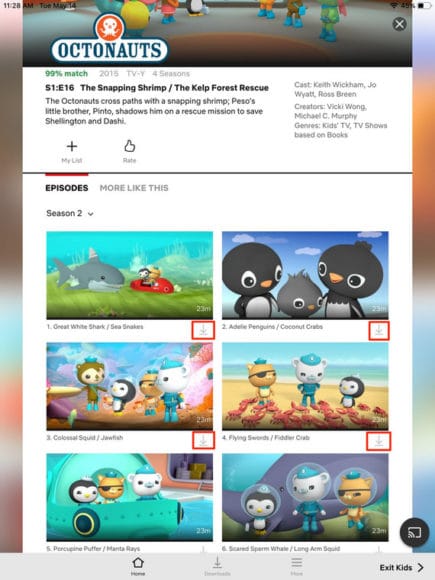 How Can I Watch Downloaded Netflix Programs On My iPad? 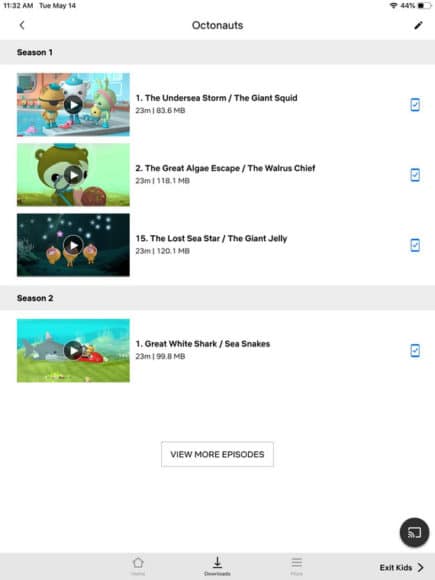 You Might Also Want To Read: How Do I Leave A Family Sharing Plan On My iPhone Or iPad?

More Information About Your iPad