One of the new features of Android 8.0 (Oreo) is showing dots on apps with new notifications. In this tutorial, we will show you how to get this feature on your older Android.

Notification dots on your Android

If your smartphone runs on Android 8.0 (Oreo), then you still have access to the notification screen. But the icons on your home screen also give you information about notifications, instead of just serving as a shortcut. They leave a dot when a notification is ready for you. 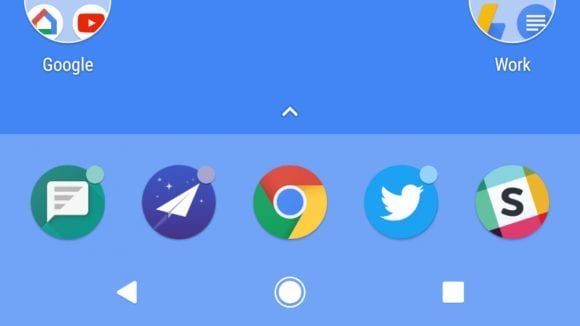 Features such as these ‘notification dots’ are not usually brought to older Android versions by Google. Yet you can also do this on a smartphone with an older version. For this, you have to install another launcher, where you can choose from different apps. Below we have listed a few for you. 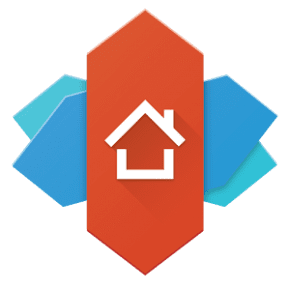 Nova Launcher is still one of our favorite launchers and is usually quick when new features are added to Android. By giving the app access to your notifications, you can have the app show a dot if an app has notifications for you. It is nice that Nova Launcher can also display badges with the number of unread notifications.

If you wipe out notifications from the notification screen, the dot will disappear. Moreover, at the time of writing this, you cannot read any notifications by long pressing on an icon, something that is possible in Android 8.0.

Action Launcher is also an app that is often installed as an alternative to the standard home screen. This app also shows dots on icons, with the option for badges with unread notifications.

Action Launcher also offers a number of other useful features. For example, you can set your left home screen as Google Now and use shortcuts on app icons with a long press. You can also bring widgets from apps by long pressing if you set this.

This app is designed to directly resemble the standard launcher of Android 8.0 as much as possible. For example, the icons of the home screen are executed in Oreo style, the notification dots are immediately on and you have to swipe up to open the app drawer.

OO Launcher lets you, like the other apps from this list, adjust all options to your own preferences. This allows you to adjust the grid size or set other animations for opening apps. In addition, gestures can be set to quickly open apps or settings.