There are a lot of ways you can check you iPhone X IMEI number and we will be looking at all of those methods in this piece.

A lot of phones are being shunned out daily. It’s estimated to be more than 5 smartphone that get released on a daily basis. With all these phones out there, it would be really hard to identify and locate a particular phone if needed.

We humans have a very unique feature. This feature sets us apart from the more than 8 billion people there are around the world. It even differentiates you from your own twin. (if you are a twin)

This feature is no other than our fingerprint. From the index fingerprint, right down to the pinky fingerprint. They are all unique and truly one of a kind. This fingerprint is what is been used to properly identify people. As nobody else can have the same set of fingerprint like yours. 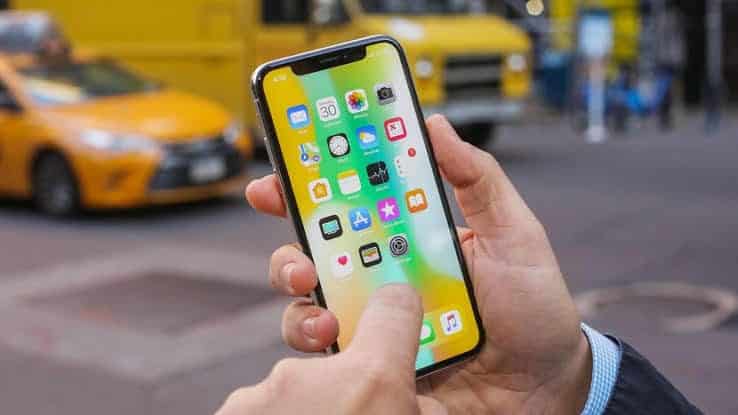 This idea was what brought about the creation of the IMEI number on millions and if not billions of devices out there today. A way to properly identify the numerous devices we have in the market. Your iPhone X IMEI number gives your device a distinct identity. An identity different from all other phones around the world. And most importantly, it differentiates the iPhone X from the other units of the same iPhone X.

The IMEI doesn’t just identify and differentiate our phones. It also gives you the exact information of the device like its model and the location of the said device. including a lot of other details about the device.

It can also be used to lock your device from an intruder in the case of a theft. This is why it is advisable to know and probably write down the IMEI of your device somewhere safe. You never know when the need for it might arise.

Just in case you were wondering the meaning of IMEI, it is International Mobile Station Equipment Identity. So now lets figure out how to get the IMEI number.

How To Get Your iPhone X IMEI Number

There are 3 methods you can use to get your IMEI number:

The IMEI number of a device is very important and should be known by the user or an intended user. People buying an iPhone from a not so reputable seller should always endeavor to do their due diligence. By asking for the IMEI of the device to run a check and confirm if the device is locked or not. Or even worse, the phone has been stolen from someone else. And has been blacklisted by the real owner.

You can also hard reset and wipe all your existing data on your iPhone X using your IMEI number.