Google Maps has many configuration options that many of us do not know. Some of them we have already shown them in our compilation with the essential tricks of Google Maps, but every day new apps arrive at the Google Play Store that allows adding features to the company’s navigation app. A perfect example we have in Velociraptor that, instead of feeding on innocent adventurers in remote islands, allows you to show your speed and speed limits in Google Maps.

Now that the holiday and the fortnight change will once again bring millions of Spaniards to the roads, it is no wonder that our favorite navigator alerts us to the speed at which we are going and what the speed limit is on the road. For this reason, this application allows the user to overprint two markers, one for each variable, on Google Maps so that we do not get caught by a fine when returning home at the end of the summer period. 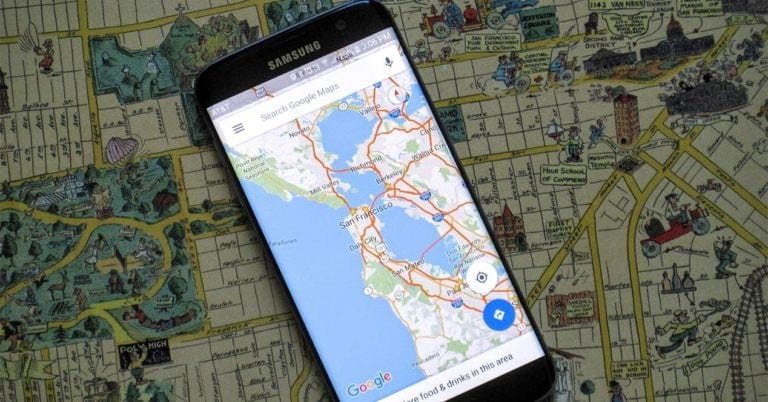 How to display speed limits in Velociraptor?

To see the speed limit in Google Maps for Android, or in other navigation applications, the first thing we have to do is download Velociraptor from the Google Play Store. Then start the application and you will see that 3 accesses are requested for permissions such as GPS and accessibility so that the measurements shown on the screen are correct. Make sure you have the GPS and location activated before you start using the application to function properly.

Exit the application and, when entering the Google browser, you should see a small bubble on the side that shows your current speed and the speed limit of the road you are on.

The application itself will guide you on the permissions to accept and the configuration, which is simple but comfortable, because you can customize the style of the meter between the classic of the United States or the International, set the tolerance percentage in speed limit or transparency. This last option is important because the speed and speed limits in Google Maps are shown as a floating icon like the one that can be seen in the image we have on these lines.

The application is updated in real time automatically and thanks to intelligent caching, the app boasts a fast update of the speed limits. The speed icons will appear directly on Google Maps after starting the app and we can configure sound alerts when the speed limit is exceeded.