Huawei has launched its latest smartphone in China and it is called G9 Plus. The Huawei G9 Plus looks very much like the Huawei Maimang 5 which was released about a month back and the specs also bear striking similarities except for some few things like the RAM size. 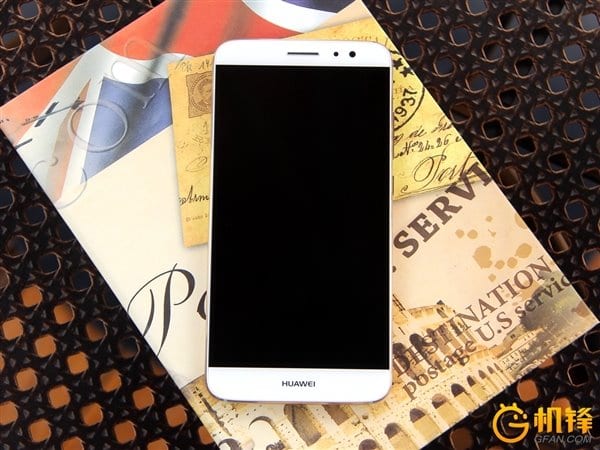 The Huawei G9 Plus sports an all-metal unibody available in elegant gold and platinum moonlight silver colors. The smartphone sports a 5.5-inch display with 1080p resolution. Other specs the G9 Plus packs include, an octa-core Snapdragon 625 chipset which is supported by a 3GB RAM and 32GB of internal storage, and a 3D fingerprint sensor at the back.

The Huawei G9 Plus also sports a 16MP rear camera unit and up front there’s an 8MP font facing camera with support for Beauty 3.0. The G9 Plus also cram a 3340mAh battery under its hood which Huawei claims can deliver more than 2 days power on normal use as well as a day and half’s power on heavy usage.

The Huawei G9 Plus boots Android 6.0 Marshmallow out-of-the-box and comes with an array of connectivity options like 4G LTE, 3G, Wi-Fi, Bluetooth and more.