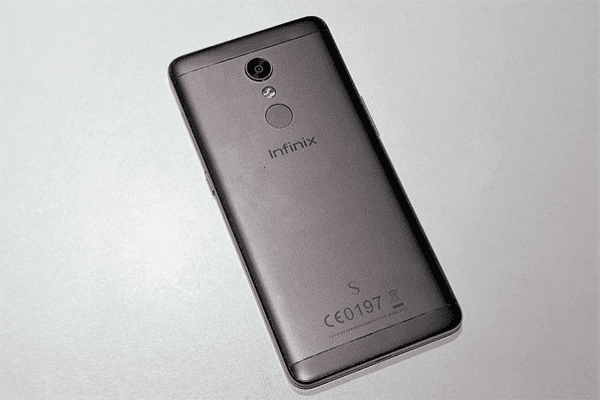 Just a few months after the release of the amazing Infinix Hot S with excellent cameras and fingerprint sensor, Infinix, according to report is preparing a smartphone tagged as the next generation of Infinix Hot S by name Infinix Hot S2. Unlike previous Infinix Hot series designed with plastic materials, Infinix this time will offer its S2 Hot a Metal Body with more stunning design.

It comes with unique specs like the Dual 13MP+8MP front camera, the 2.5D glass screen, HD display, the 13MP rear camera with dual LED flash and many others. 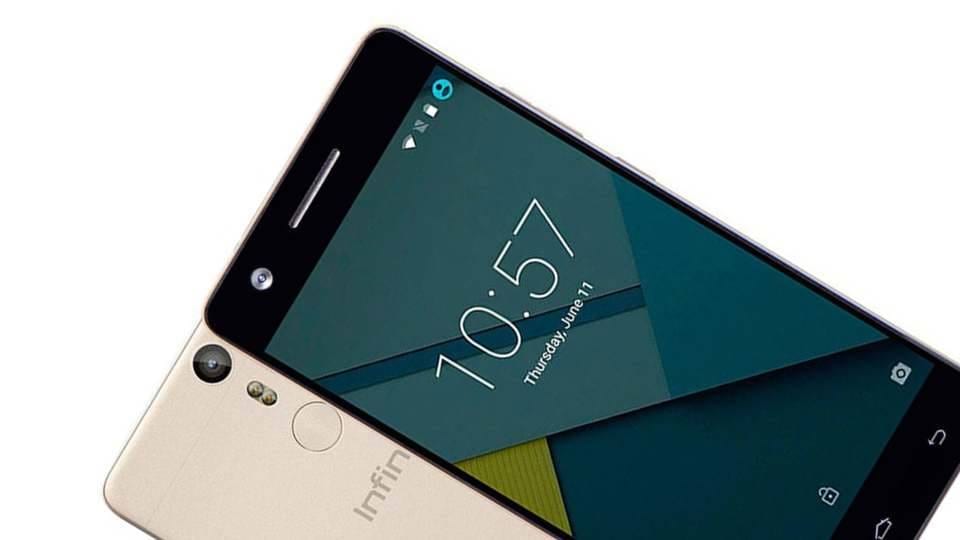 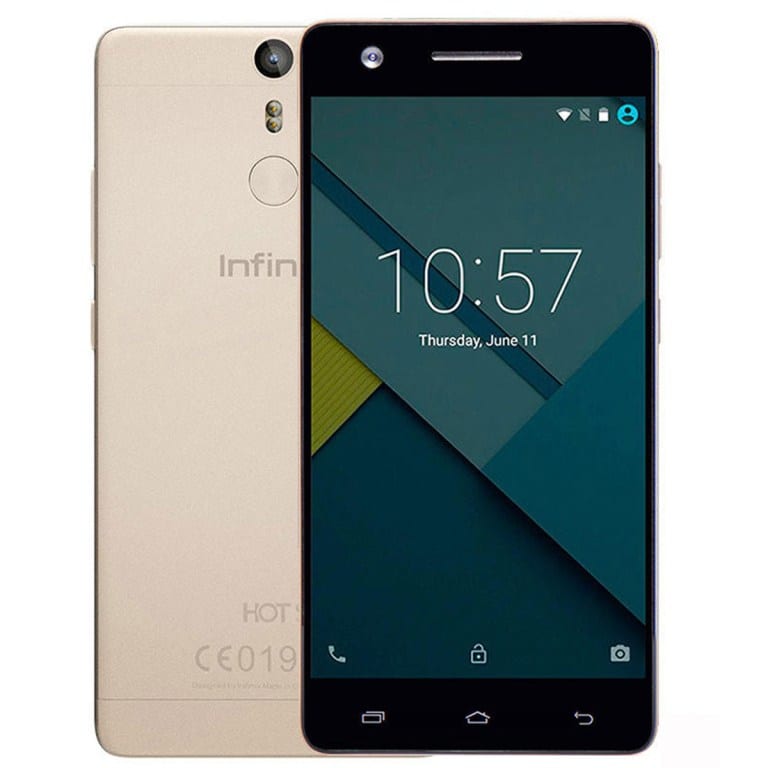 As for the operating system, this smartphone is not updated because it still uses same version of Google’s Os i.e., 6.0 Marshmallow laced with Infinix custom XOS UI and supported with a 2GB RAM, so it will be able to run all well and very smoothly.

It is however powered by MediaTek MT6753 Octa-core 64 bit processor clocking at a speed of 1.3GHz, with Mali-T860 GPU.

The major feature of this device is its Dual cameras set up; the “Selfie” and “Wefie” camera. Just so you know, a “Wefie” is a selfie that has two or more people in it. The 13MP snapper has the wide lens, and the 8MP camera has the standard lens. The 8MP camera takes the standard selfie photos, while the 13MP rear camera which takes pictures at an ultra-wide angle of 135°.

The device is also equipped with Dual LED Flash and autofocus.

How kind of cool this is if you would like to ask for her hand? See below for more information regarding the design and specifications.

SEE ALSO: Infinix Hot S vs S2 Pro – Has it got even hotter?