LG is set for the CES 2017 event in January with five different smartphones, one of which is the LG K3 in the new LG K series. The LG K3 is a budget smartphone with a small screen and some low-end specs.

Some people including me feel that LG shouldn’t launch a phone like this, because 8GB internal memory in 2023 isn’t acceptable. Nevertheless, the phone has some good specs like 4G LTE  and a 5MP camera with LED flash. 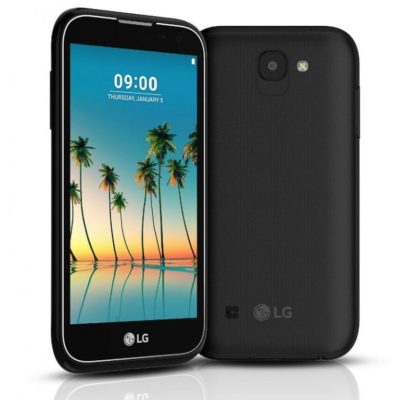 A quad-core Snapdragon 210 (???) processor with a speed of 1.1GHz partners with an Adreno 304 GPU to handle the operations of the device, and it comes with a 1GB RAM and 8GB internal memory which can be expanded up to 32GB with a microSD.

It has a Dual Micro-SIM slot and supports 4G LTE. At the rear, there is a 5MP camera with LED flash, while at the front, there is a 2MP camera for selfies.

The LG K3 is one of the two (the other being the K4) new LG smartphones to run Android 6.0 Marshmallow out of the box. Others that will be launched alongside both would run on Android Nougat 7.0. 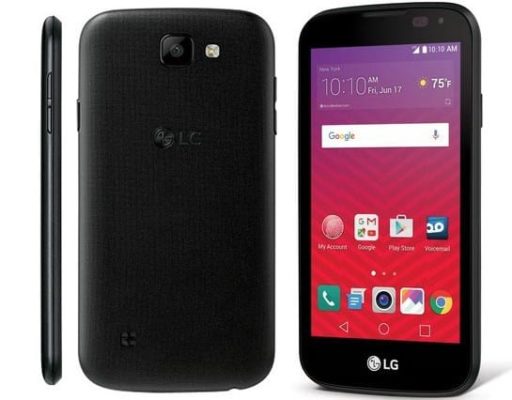 The LG K3 would be launched in January 2017 at the CES 2017 event along with three other smartphones spanning from budget to mid-range in the K series, and the LG Stylus 3. It comes in Black colour.