Meizu has added yet another device to its exclusive Pro 6 line-up, this time tagged Pro 6 Plus. The Meizu Pro 6 Plus is coming out as sort of a surprise because it has not been long the company released the Pro 6s with almost the same design as the Pro 6S. However, the Pro 6 Plus comes out as a true flagship worthy of all the attention it is getting.

All along, Meizu has been rumored of producing a device that would be powered by a Samsung chipset, and this is it. The Pro 6 Plus sports an Exynos 8890 octa-core processor which is a very powerful and efficient chip. The Pro 6 Plus has two versions with different clock frequency, one clocked at 2.0GHz, and the other clocked at 2.3GHz. The processor is backed by a 12 core Mali-T880 MP12 GPU firing up the graphics which removes the problem of overheating from the mix. There is also 4GB RAM on the device as well as two storage versions of 64GB and 128GB respectively. 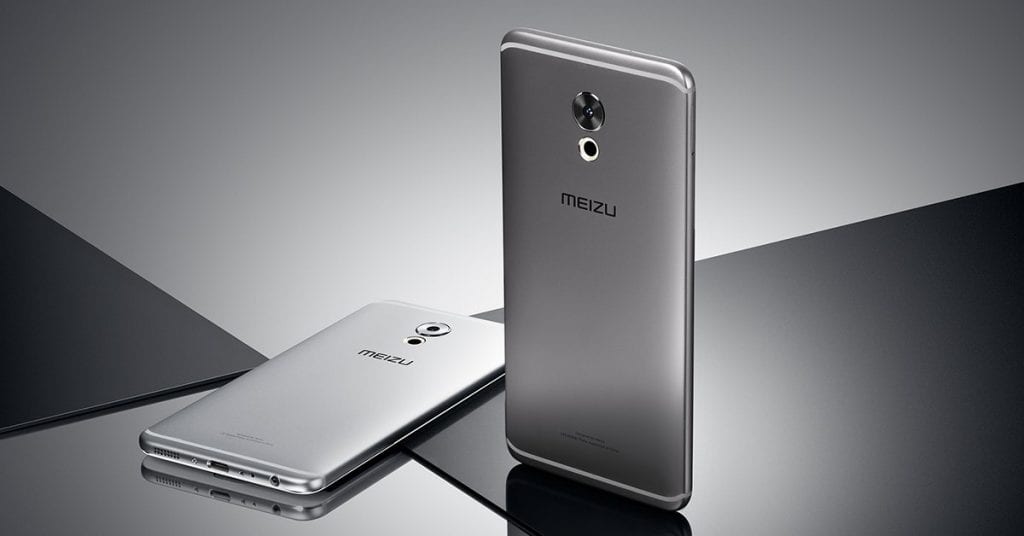 In other specs, the Meizu Pro 6 Plus sports a 5.7-inch Super AMOLED display with a resolution 2K which is further boosted by an Always On Display (AOD) technology. The Pro 6 Plus also features pressure sensitive 3D touch technology. 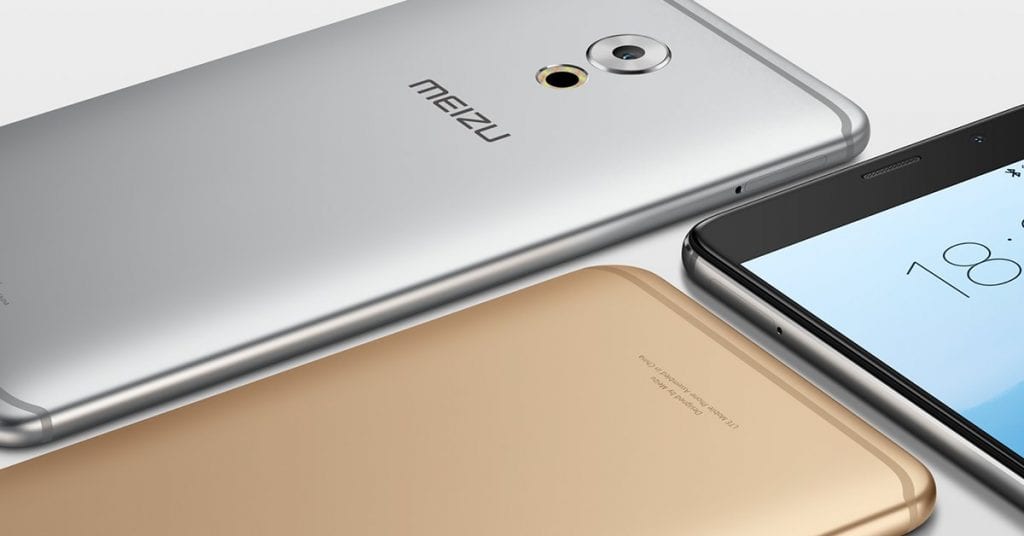 On the camera angle, the Meizu Pro 6 Plus packs a potent line-up, featuring the 12MP Sony IMX386 sensor with 6P lens, four axis OIS, laser focus, PDAF, and ring flash. The device also packs an 8MP front-facing camera onboard for cool selfies. There is also a physical home button on the device which is multifunctional. It serves as the home key and also has a fingerprint sensor embedded underneath. The fingerprint sensor is touted as having the capability to unlock the device in 0.15s. The home button also functions as a heart rate monitor, revealing your heart rate in just 5 seconds.

Also, there is a Hi-Fi custom chip as well as upgraded SoLo amp circuit (2nd gen), ensuring that you have great quality audio on the device. Available connectivity options on the Pro 6 Plus include Wi-Fi, Bluetooth, GPS, and NFC. The Meizu Pro 6 Plus also cram a modest 3,400mAh battery under its hood and also has fast charging feature which is capable of delivering up to 60% charge in just 30 minutes. The device comes in three colour variants namely; Champagne Gold, Deep Space Gray and Moonlight Silver.