Meizu has started off its U series of smartphones with the Meizu U20. The device was announced on the 24th of August with its counterpart in the series, the Meizu U10, and comes in a variety of both storage and color variants. 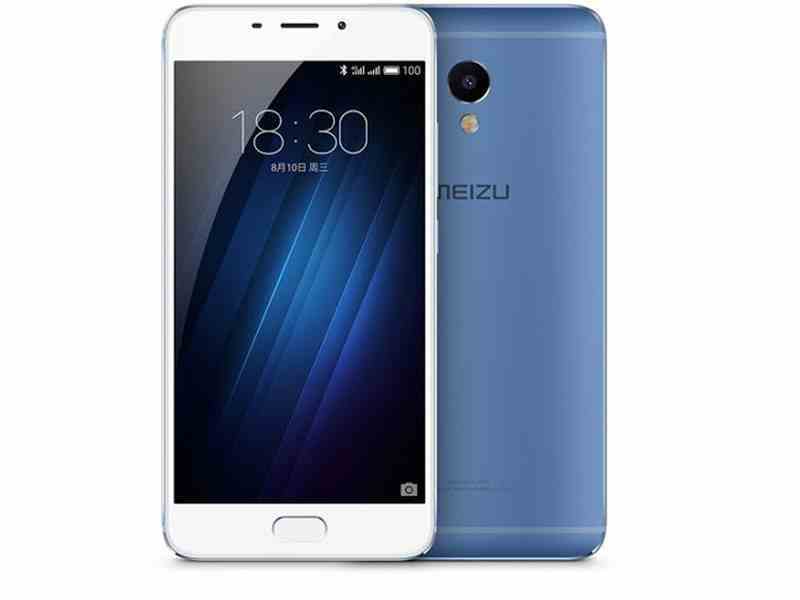 The Meizu U20 has a 5.5-inch FHD display covered with 2.5D curved glass. It sports a cool design with slightly curved edges and a curved glass panel at the back – something new to Meizu phones.

The Meizu U20 features a fingerprint sensor which is embedded into the physical home button and uses version 2.1 of Meizu’s mTouch technology.

The Meizu U20 is powered by the one of the processors in MediaTek’s Helio line, the Helio P10 with eight processing cores. With that is a Mali T860 GPU for handling operations involving graphics and animations.

The Meizu U20 draws running power from a 3,260mAh Lithium-ion battery. The battery is non-removable.

The Meizu U20 which is the largest in the Meizu U series supports 4G LTE, amongst a host of advanced connectivity options. These include dual-band Wi-Fi 802.11 a/b/g/n, Bluetooth version 4.1 and GPS with A-GPS (Assisted GPS).

The Meizu U20 comes with a 3.5mm audio jack and micro-USB 2.0 port which devoids it of USB OTG functionality. The phone possesses dual nano-SIM slots, one of which accepts nano-SIMs only and the second which takes in either a nano-SIM card or a micro SD card for internal storage expansion.

Though it’s a budget device, the Meizu U20 doesn’t disappoint when it comes to photography. It sports a 13MP rear camera with dual-tone LED flash and a 5MP selfie shooter.

The Meizu smartphone packs the usual sensors you would expect to find in a budget smartphone in 2016 – Proximity sensor, Gyroscope and Accelerometer. Don’t forget that it is also equipped with a fingerprint sensor for extra security.

Like most Meizu smartphones, the Meizu U20 runs a system based on the Android OS but with a totally different skin and look. It runs YunOS, a totally refurbished version of Android with Flyme UI labelled on top.

Meizu U20 Price in China, Nigeria and Kenya