One event on the mind of every tech-savvy person is the Mobile World Congress (MWC) 2017 slated to hold in Barcelona later this month. Just in case you are wondering what the MWC is, it is the world’s largest gathering for the mobile industry, where you find as many mobile brands as you can count, its highlights being the amazing devices that we get to see on exhibition each year, and this year, it’s been scheduled for the 27th of February till the 2nd of March.

Every MWC event has lived up to its billings, and this year is not expected to fall short of expectations, which is why February 26 is a day to look out for. Yes; on the 26th of February, HMD Global is set to announce the re-emergence of the Nokia brand into the European market at its press conference. The event is expected to witness the debut of three Nokia Android Phones; the Nokia 6 exclusive only to the Chinese mobile market along with two budget Android mobile devices; the Nokia 5 and Nokia 3.

Nokia’s latest acquisition, Withings has also made known its intention to join in the press conference which should feature the unveiling of some of its connected health devices. The French company which is the brain behind the 2014 Activite Sapphire smartwatch is highly regarded basically due to its connected health devices and it currently operates under Nokia’s Digital Health division. 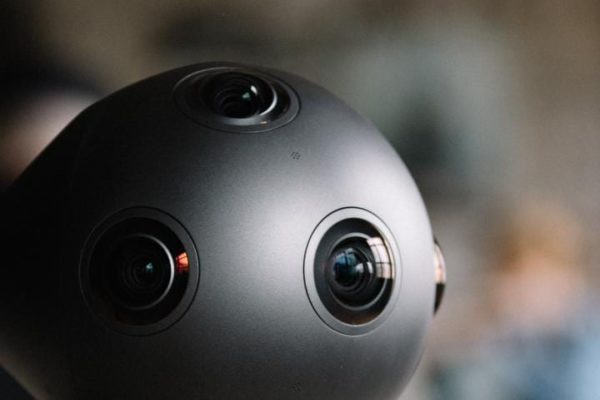 One key highlight of HMD Global’s upcoming event is that it will enjoy live streaming on Youtube in Virtual Reality and this is where the Nokia OZO 360-degree VR camera which costs $45,000 plays its part. Introduced way back in 2015, the sphere-shaped camera possesses multi-cameras all over which allows for concurrent recording. It as well operates wirelessly with 3D 360-degrees audio and video broadcast features. 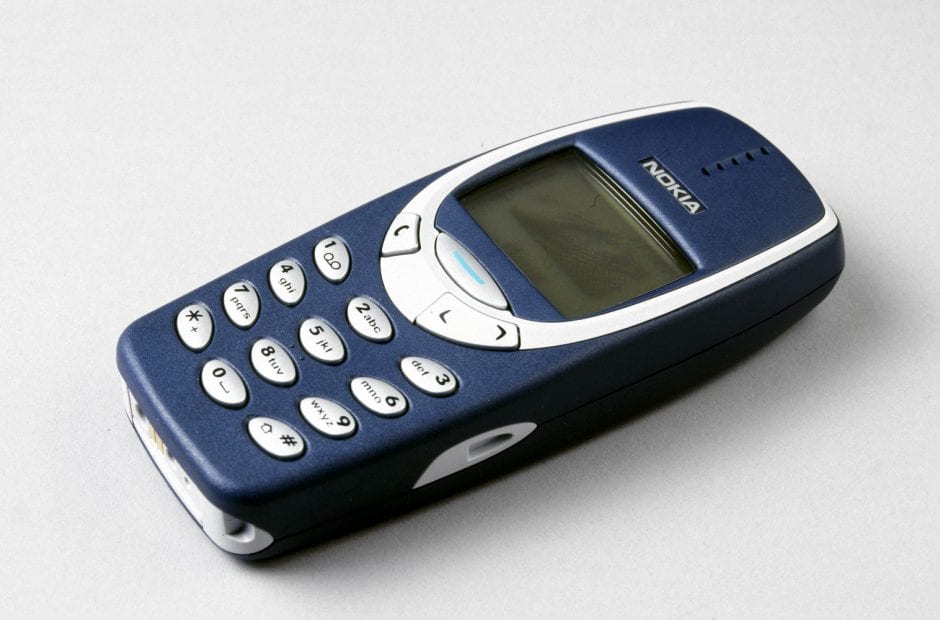 If you are not able to watch the video in VR, there is a 2D option on Facebook also. The event would start at 10:30 Eastern Standard Time (16:30 Central European Time) on Sunday the 26th of February. You surely don’t want to miss it, even as the company has promised the return of one of its classic feature phones, the Nokia 3310.