Many of us know and can’t argue that Samsung Mobile is currently one of the biggest smartphone makers in the world as their Galaxy smartphones continue to take over the smartphone market. The only main issue they have with producing so many smartphones with different specifications, updating their operating systems to the latest version proves to be quite difficult especially when the operating system in question is Android.

Samsung has however done quite an excellent job by updating most of its flagship smartphones to Android 7 Nougat which is the latest version of the operating system, at least until Android O gets a full release. What this also means is that if you decide to update your rooted Galaxy device which runs on Android 6.0 Marshmallow to Android 7.0 Nougat, you will no longer have root access on the updated version. 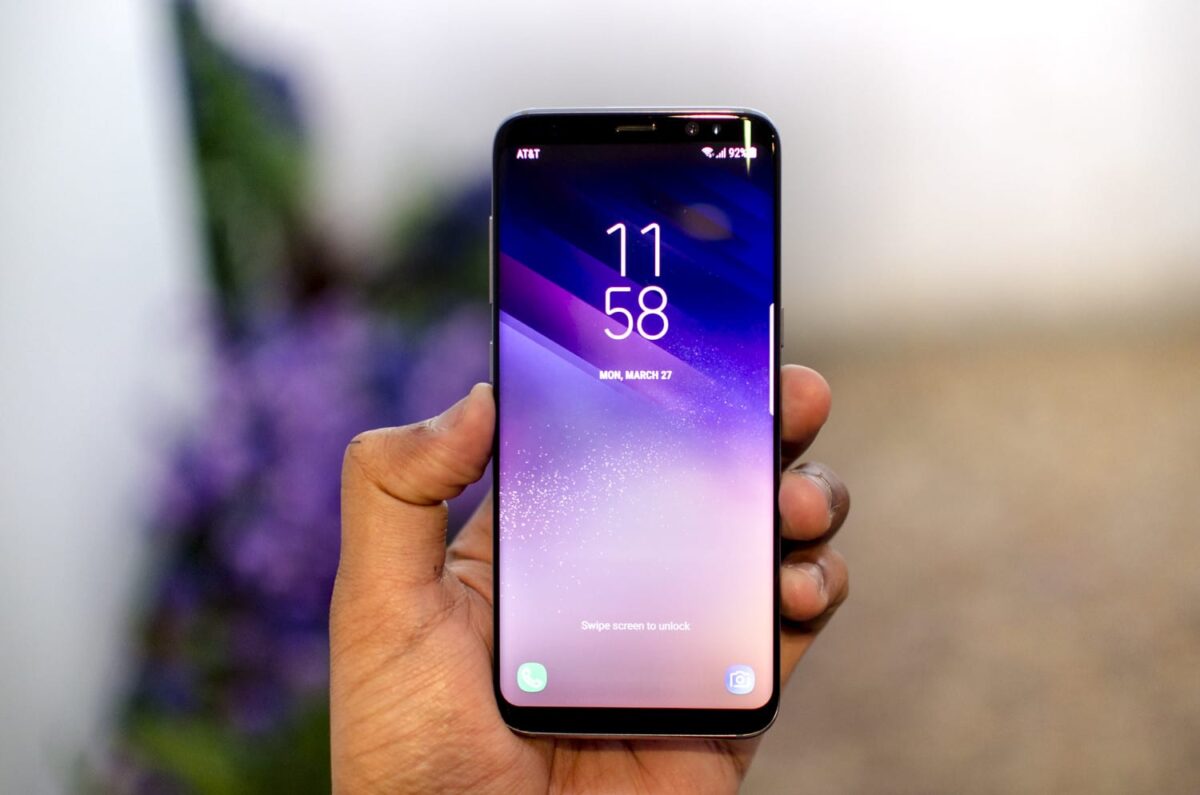 A few weeks ago, Chainfire updated hundreds of CF-Auto-Root tools from the “Autoroot” depository, and also adding support for a lot of Galaxy phones at least if not all with the Android 7.0 Nougat update. Below we are going to be talking about how to root your Galaxy device with CF-Auto-Root easily.

Note – Rooting your Android phone might damage your phone if you do not follow the steps carefully. Also note that if your Samsung phone is encrypted, cf-Auto-Root will delete all your data during the rooting process, so, it is important you back up your files. If something happens to your phone, we will not be held responsible. Proceed at your own risk.

You can check the full database here of you can just find your phone model number below:

How To Use CF-Auto-Root To Root Android 7.0 Nougat Firmware

The program might take a little while. Once it is done, your phone will reboot automatically. Next wait for your device to finish booting and once it is done, go to your phone’s app drawer, there the new SuperSU app will have been installed on your phone. Congratulations, you are done rooting your phone.