Yet another Android One smartphone has been launched in Japan, and this time, Google has chosen to partner with popular electronics company Sharp to launch the Sharp X1 in a country regarded as the most mobile country in the world.

The Sharp X1 shakes off the common impression given to Android One smartphones as it packs a punch when it comes to internals, not to mention that it bears a resemblance to Google’s Pixel smartphones.

The Sharp X1 has the design language of the Google Pixel and uses a physical home button. It has a large front camera lens and sports curved and rounded edges to give users a firm grip.

The phone comes with a 5.3-inch IGZO LCD display which has a Full HD pixel resolution. It possesses three different certifications for water and dust resistance.

There is 3GB of RAM available for the octa-core 1.4GHz Snapdragon 435 processor to operate fluidly, and an Adreno 505 GPU to keep up with the hungry demands of modern apps.  The phone comes with 32GB of internal storage which allows for expansion up to 256GB using a microSD card.

A 16.4MP camera is present at the rear of the smartphone with a LED flash for visibility in low-light conditions. It sports an 8MP camera at the front for taking selfies.

The Sharp X1 packs a 3900mAh battery, guaranteeing a battery life of more than 24 hours. It is compatible with 4G VoLTE networks and has a USB Type-C port which makes it easier and faster to charge and transfer files between devices.

The Sharp X1 has a fingerprint sensor embedded into its physical home button, and runs on Android 7.1.1 Nougat out of the box, with official Google support for the next 2 to 3 years. 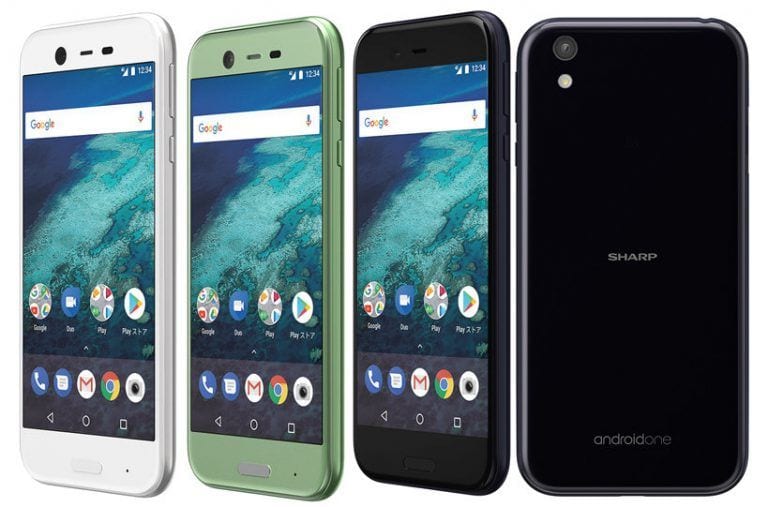 Availability and Price of SHARP X1 in Japan

The Sharp X1 is already available in Japan for 70,524 without a contract, and is on offer by Y! Mobile network carrier via a 24-month contract. It comes in Black, White and Green colour variants.