Less than two weeks ago, information that Tecno Mobile was planning to launch a new phablet/tablet in its PhonePad series surfaced, and we relayed the message in anticipation of what was to come, as some of the specs of the device were leaked. Now, the company has officially launched the phablet called the Tecno PhonePad 3.

Some of the leaked specs of the Phonepad 3 like its camera lenses were confirmed during the launch, and some interesting features like the presence of a fingerprint sensor were introduced. Below, we review the specs of the first tablet offering from Tecno this year. 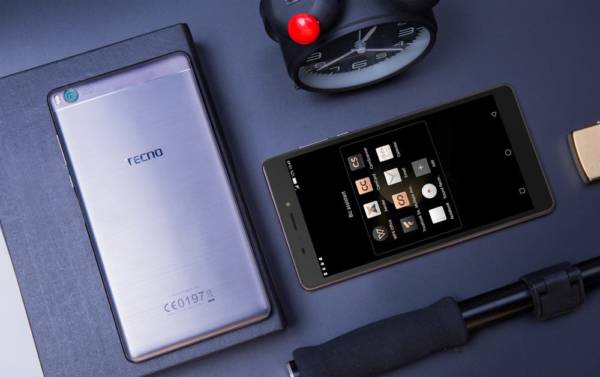 Like some other tablets in its series, the Tecno PhonePad 3 sports a 7-inch IPS display with an HD (1280 * 720) resolution and 169ppi pixel density. It is 7.89mm slim and sports a metal unibody design with a brushed metal back.

The PhonePad 3 was created to satisfy the average business needs of an individual, so it’s a pretty wise decision that Tecno packed the phablet with a modest Quad-core 1.3GHz MediaTek MT8375W processor and 2GB of RAM.

The device also has a internal storage capacity of 16GB for you to store a large amount of files and documents. If that isn’t enough for you (perhaps you’re a multimedia file collector), you have the option of expanding the storage limit to up to 128GB using an external microSD card.

That it’s made for business doesn’t mean it shouldn’t be stylish and flashy; the Tecno PhonePad 3 comes with a 13MP camera and a dual-tone LED flash at the rear, adequately satisfying photo freaks. 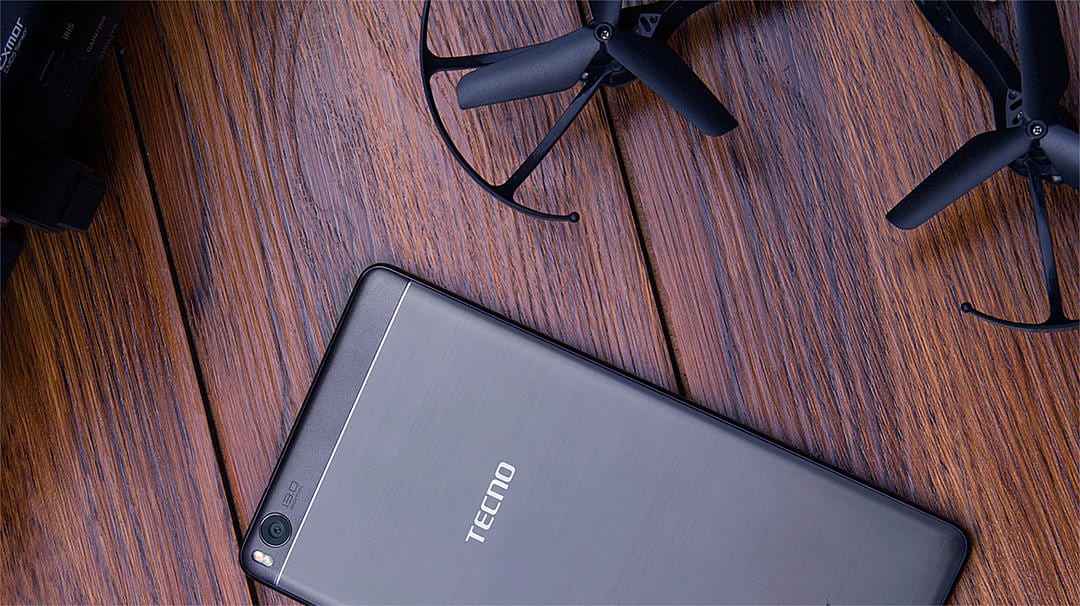 It also has a 5MP camera at the front to take care of selfies, and you don’t have to worry that they wouldn’t be clear in poorly-lit environments, as the front camera is accompanied by a LED flash.

A 4100mAh Lithium-ion battery is built into the PhonePad 3 to afford its users the opportunity to enjoy its features for a long time before having to plug it into a socket.

Unlike its predecessors, the Tecno PhonePad 3 is 4G LTE-enabled, meaning you can use either a standard SIM or a micro SIM to access the super-fast network connectivity provided by carriers on LTE bands 3, 4, 7, 8 & 20.

The PhonePad 3 takes the software bar a notch higher than what is obtainable in previous devices in the series, running on Android 6.0 Marshmallow with Tecno’s HiOS layered on top. 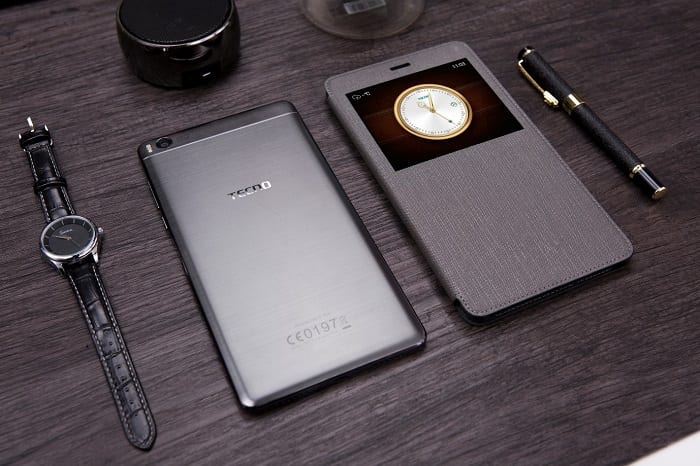 In terms of hardware, the Tecno PhonePad 3 sports a fingerprint sensor which is placed at its side, in contrast to the rear and physical button placements we’re used to.

Availability and Price of Tecno PhonePad 3 in Nigeria, Kenya & Ghana

The Tecno PhonePad 3 comes in Space Grey and Champagne Gold colours, and is available in Nigeria for around N75,00085 degree wide angle
• F2.0 Large aperture.