Want to upgrade your iPhone, iPod or iPad to iOS 11 final without losing any of your settings, files, audio, videos, photos and wallpapers, here’s how.

Table of contents: show
1 Things To Put in Place before Updating
1.1 1. Check Your Device compatibility Before Proceeding
1.2 2. Chare your device to at least 50% Before Updating
1.3 3. Connect to a WiFi Network
2 How To Update Your iOS Device to iOS 11 Using Over The Air (OTA) Method 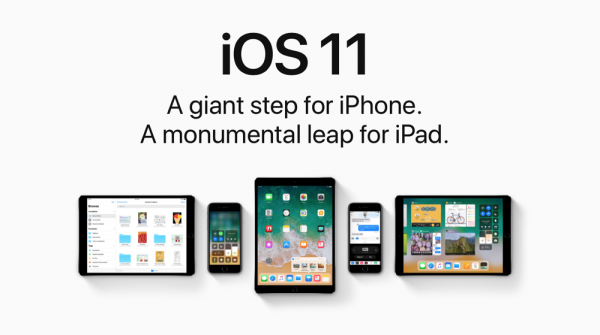 In this guide, we are going to be talking about how to upgrade to iOS 11 using the Over the Air method in order to keep your Files And Settings.

The final version of iOS 11 is now live and available for all iOS users who have been waiting to get their hands on the latest iOS update. So, if you are on of those people, good for you because you can now get the latest version of iOS on your device. However, updating your ioS version means you will lose all your files and settings. To avoid this, you can simply use the over the air method to update your iPhone, iPad or iPod touch to the latest iOS version. The method is very easy, quick and isn’t stressful at all. Also, when you are done updating, you will still have all your files and settings back in place, except for the latest iOS update running on your smartphone.

Things To Put in Place before Updating

1. Check Your Device compatibility Before Proceeding

iOS 11 is supported by a wide range of iPhones and iPads but only the iPod touch. All iPhones before the iPhone 5s are not compatible with the new iOS 11 updates. This leaves us with iPhones from iPhone 5s to iPhone X. All iPads before the iPad mini 2 are not compatible. This leaves us with iPad mini 2 to the mini 4 and the iPad 5 to the latest and greatest iPad Pro. The iPod touch sixth generation is also compatible with the new iOS 11 update. So if you have an iPhone 5 or any other iOS device that is 32-bit, then you are out of luck.

2. Chare your device to at least 50% Before Updating

Normally, iOS updates will not install on your device if your battery life left is not up to 50%. So, I would suggest you make sure that your battery is up to at least 50% charged and that it remains plugged in throughout the entire update process. So I guess its better to have your charger with yo when you want to begin the download and installation process. 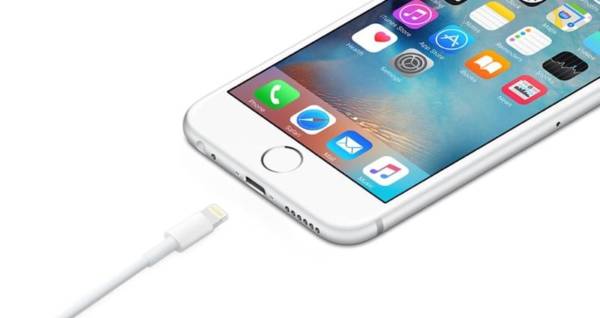 3. Connect to a WiFi Network

After you have made sure that the things listed above have been put in place, follow the steps below to update your iOS device to iOS 11 using Over the Air method.

So that is all! You have successfully updated your iOS device to iOS 11 using Over The Air method and you didn’t lose any of your files. If you get stuck, make sure to leave a comment and we will get back to you. Thank you!