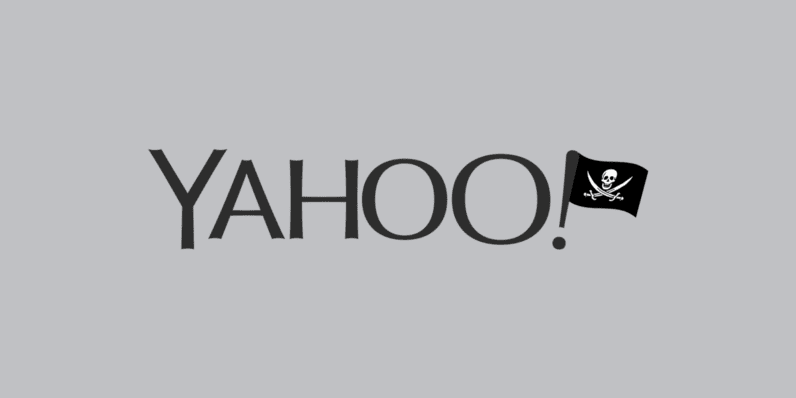 Ever since the disclosure of some data breaches at Yahoo!, there have been wild speculations that the Verizon-Yahoo acquisition deal could be taken off the table. Apparently, that won’t be happening. We will only be witnessing a $350 million price cut.

Remember that few days back, Yahoo announced a second security breach by state-sponsored hackers. Yahoo said the attackers accessed users accounts by using a sophisticated cookie forging attack, which amazingly doesn’t even require obtaining user passwords. The first breach was reported to have affected over 1 billion accounts – the biggest cyber-attack in history.

The new development (the second security breach) have given Verizon an edge and put them in a strong position on the deal as they will now pay $350 million less than initially agreed fee. A final $4.48 billion tag was the resulting figure after the cut.

According to TechCrunch, any further Yahoo liability (be it a breach or whatever) will be assumed by Altaba, the newly branded holding company that will oversee the Yahoo stake in Alibaba after the sale of the rest of the assets to Verizon.

Marni Walden, Verizon’s executive vice president and president of new business, had this to say concerning the price cut:

“We have always believed this acquisition makes strategic sense. We look forward to moving ahead expeditiously so that we can quickly welcome Yahoo’s tremendous talent and assets into our expanding portfolio in the digital advertising space,”

“The amended terms of the agreement provide a fair and favorable outcome for shareholders. It provides protections for both sides and delivers a clear path to close the transaction in the second quarter.”, she added.

On the Yahoo! side of the table, Marissa Mayer, Yahoo’s CEO, who believes the price slash will help move the deal along had this to say;

“We continue to be very excited to join forces with Verizon and AOL,”

“This transaction will accelerate Yahoo’s operating business especially on mobile, while effectively separating our Asian asset equity stakes. It is an important step to unlock shareholder value for Yahoo, and we can now move forward with confidence and certainty. We have a terrific, loyal, experienced team at Yahoo. I’m incredibly proud of our team’s strong product and financial execution in 2016, setting the stage for a successful integration.”

On a side note, its sad to see such a giant empire such as Yahoo’s fall. But with over 1 billion users and 600 million mobile users, one can only be sure that Verizon will build a wider and better internet based business off Yahoo’s remain.