Vivo X9 Plus is a plus-sized version of the X9 and was released alongside the Vivo X9 and Vivo XPlay 6 even though it would go on sale on a later day. The X9 Plus adopts the same body design as the X9 but comes with a slightly ramped up display, a different processor, larger battery as well as a bigger RAM. 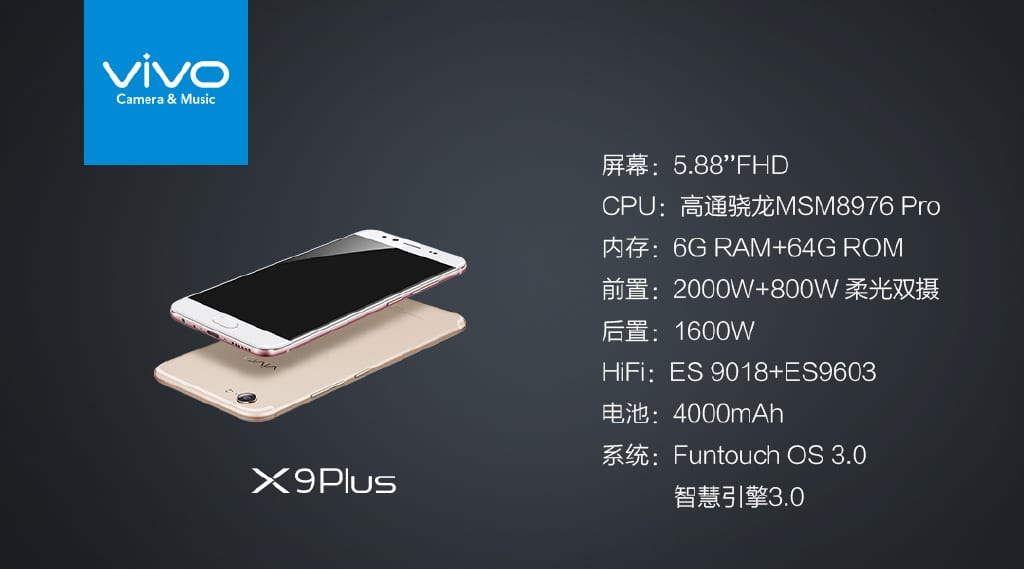 The X9 Plus features a body made of aluminum with a thickness of just 7.45 mm and weighing in at 199g. The device sports a 5.88-incch IPS display with a resolution power of 1080 pixels (Full HD).  The X9 Plus is powered by an Octa-core Qualcomm SoC which is the Snapdragon 653 (MSM8976 Pro) processor made up of four Cortex-A72 cores clocked at 1.95GHz and four Cortex-A53 cores clocked at 1.4GHz. The processor is backed by a larger 6GB RAM and there is 64GB of internal storage crammed inside the device which unfortunately is non-expandable. 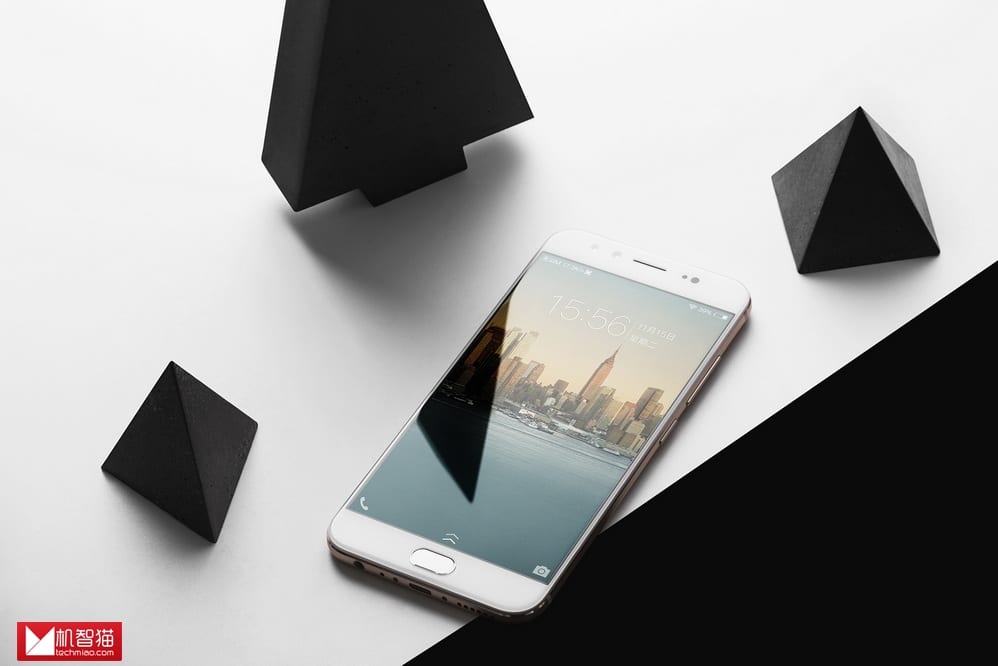 Coming to the camera, the Vivo X9 Plus also packs the same camera set up which is the main highlight of the X9. The device features a 20MP + 8MP dual camera combo on the front which is for selfie shots. Earlier on, sample photos said to be selfie shots from the X9 were teased by Vivo and if anything, they are crisp clear. The shots also show the blurred effect (bokeh effect) on the photos which is an indication that the second selfie shooter is a depth of field sensor. The X9 Plus also features a 16MP rear-facing camera with LED flash. 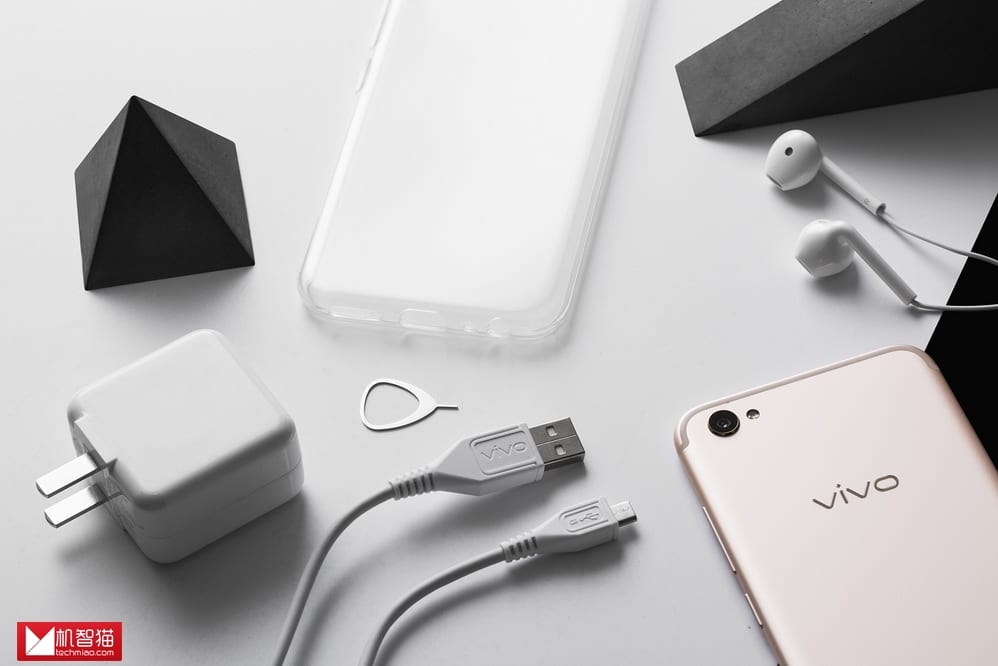 Further, the Vivo X9 plus also packs a generous 4000mAh battery under its hood which should be able to offer an extended period of usage than that of the X9.  The phone runs on Vivo’s custom Funtouch OS 3.0 based on Android Marshmallow 6.0.  The device also features an HiFi audio system packing the ES9018 + ES9603 chips.

The Vivo X9 Plus comes in just two color variants namely Rose gold and gold. Vivo did not announce the price of the device along with other but has said it would do that on December 26. The company also hinted that  it would sell the device via online and offline sales channels.