OLED screens are used in most high-end smartphones on the market and every year, more and more companies are switching from traditional LCD screens to premium OLED panels for their flagship models. For example, Apple has at least three smartphones that will be launched this year, and at least two of them will use AMOLED screens, which will apparently be supplied by LG. This trend has left the other manufacturers struggling for the crumbs that remain after Apple is satisfied. In the search for a lasting solution to this problem, Taiwan reports suggest that Xiaomi, Huawei, OPPO and other manufacturers are preparing to launch mobile phones equipped with backlit mini LED screens. 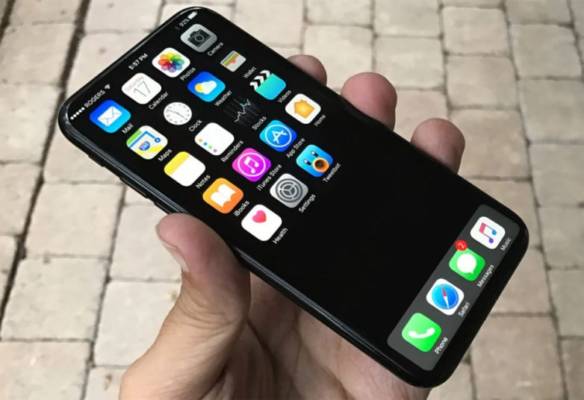 If we think about it, this technology of visualization is a reasonable alternative. Indeed, this would create more competition and thus could determine what type of screen is better. The manufacturing process probably starts from the second quarter of 2018 (June-July). The most important advantages of these screens are they are more efficient in the consumption of energy, have a power of reduction of the color, the effect HDR is more sophisticated, and its thickness is comparable to that of the OLED screens.

Taiwan’s largest mini LED chip maker, Epistar, said the production of LED mini-chips for smartphones and televisions could start in the second half of the year, and the relevant specifications will be finalized in the first half of the year. Digital times reports that over time, the technological improvement in LED mini chip designs will help reduce their production costs, thus increasing the willingness of smartphone manufacturers to adopt this technology. Therefore, we will probably see mobiles with mini LED screens at some point by the end of this year.