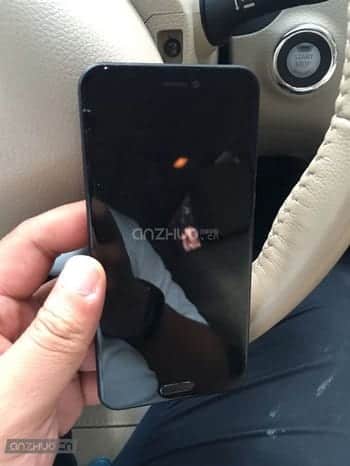 The list of prospective and future smartphones never seems to come to an end. Leaks about a possible new phone from Asian mobile firm Xiaomi is once again making wave round the internet. 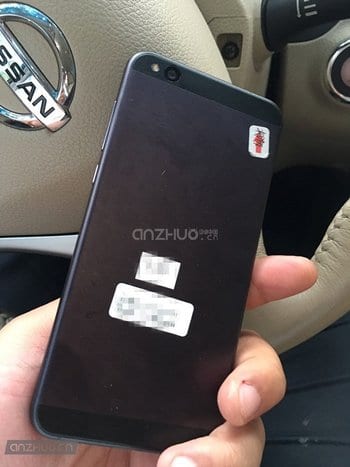 The leak which stems from a Weibo post shows vivid images of the device, including several specification details. The leaked phone which could be a Xiaomi Mi 5c or another addition to the Redmi line is shown in the pictures below: 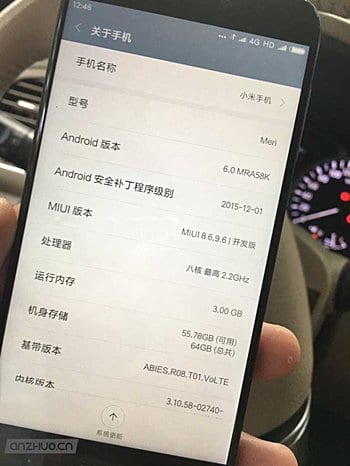 As seen the above Images the device  is powered by an octa-core 2.2GHz processor (which will allegedly be Helio P20 chipset), 3GB of RAM and 64GB of internal storage. 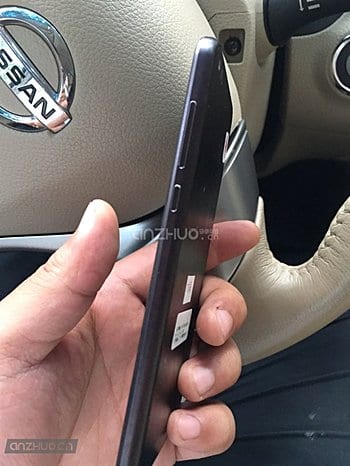 Other details include an Android 6.0 Marshmallow-based MIUI 8, and VoLTE. The leak also states that the device will come with a price tag similar to what the Mi 5s carries.