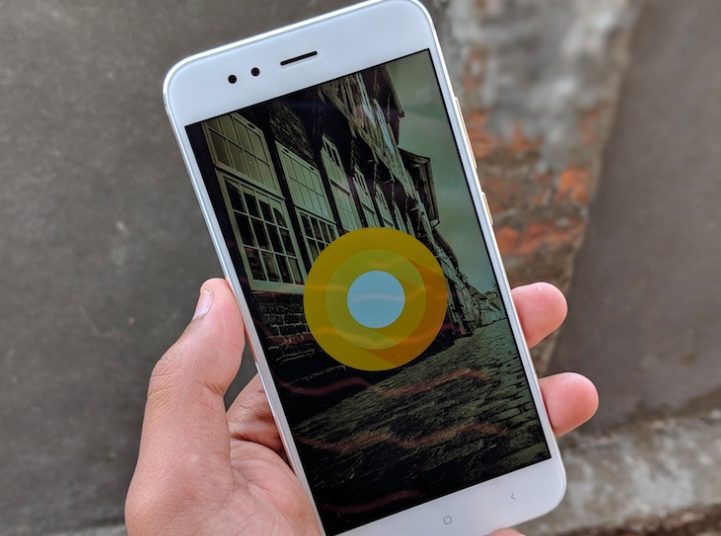 The premiere of Xiaomi Mi A1 took place some time ago, and the update to Android Oreo has been available for about two months. Now, however, the manufacturer has released Kernel sources for the new version of the operating system. This message will surely please fans of system modifications.

Sources for Android Nougat were released at the end of January. Less than two months later, the manufacturer responds to the needs of Custom ROM enthusiasts and publishes sources for Android Oreo. The code is generally available and can be found on the GitHub website.

For the record, Mi A1 is the first Xiaomi phone from Android One. It’s the same model as the Xiaomi Mi5x, and the only differences between them is a different operating system and support LTE B20 band (in Mi A1). The phone has a 5.5-inch FullHD display (not a frameless). Its heart is the Snapdragon 625 processor, supported by 4 GB RAM. The producer has allocated 32 GB or 64 GB of internal memory for user files, depending on the version chosen.

Behind the pictures is a double main camera (2 x 12 megapixels) and a single selfie camera (5 megapixels). On the backs of the device there is a fingerprint scanner, under the display we have tactile function buttons, and the whole is powered by a battery with a capacity of 3080 mAh.

Here you can check the review of the Xiaomi Mi A1 and the comparison Mi Mix 2S.