A few days ago, Xiaomi delayed updating the Android 8.0 Oreo to Mi A1 because of some bugs in the process. According to the latest press release, Xiaomi has fixed the bug and has updated it. 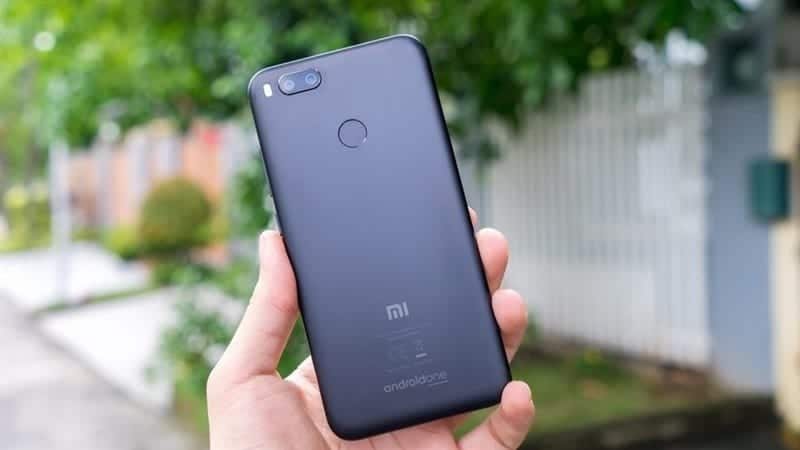 Below is a list of the errors Xiaomi corrected in this update:

-Optimize the parameters of the sound.

-Remove the quick charger on the lock screen when charging.

-Limit your power consumption when you turn on Bluetooth.

-Fixed a bug that sometimes does not work.

-Bug fixes sometimes can not connect to the network.