The ZTE Axom M at first glance has a classic phone look, and it would have it if it were not attached to a secondary display. A pair of 5.2-inch Full HD displays extends to a 6.75-inch diagonally. However, the big screen’s illusion disturbs the rough frame between the displays. There is no better use than that. 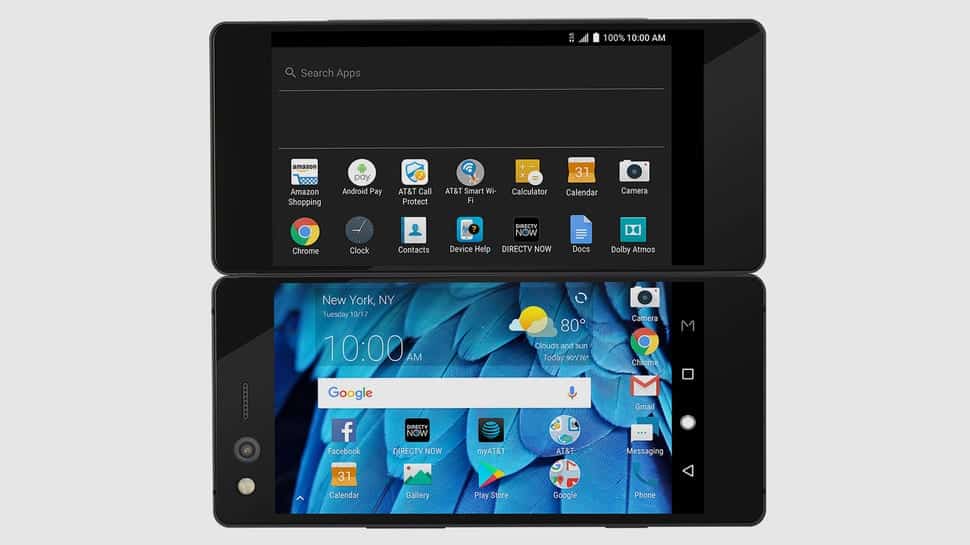 The phone allows you to display different application on each screen, or one application to expand through both screens. Mirror mode serves to display identical content on both screens, for example when watching a movie with a seated person on the train; it allows the other person sitting opposite you to watch the same movie you are watching.

In the ZTE Axom M, we find the Snapdragon 821 chipset with 4 GB of RAM, 64 GB of internal storage, and only one 20-megapixel camera that is on the front panel due to the construction of the displays. The battery has a capacity of 3,180 mAh and no headphone jack. The operating system is Android 7.1.2. 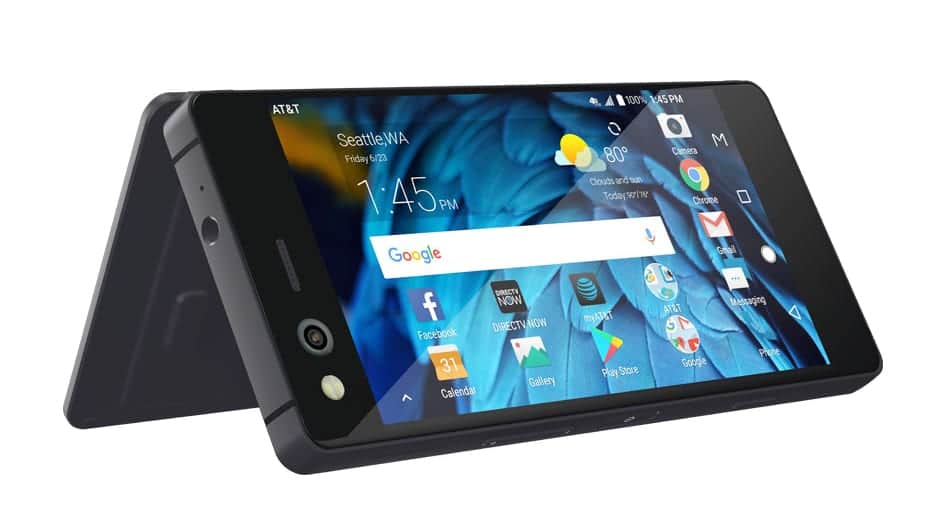 Axom M is currently only available to the US AT & T operator at $ 725. However, the Chinese, Japanese and European markets should also be ready.

Dual screens. Multiple combinations. Be able to do more every day and never be constrained. Unlimited possibilities await. #AxonM pic.twitter.com/u1tZvBLYPz

Folders are supposed to be the future of smartphones. This is proved by Samsung, who wants to release the Galaxy X in the coming year. Apparently, Apple is also working on something similar, which is supposedly developing a flexible OLED display in conjunction with LG.

ZTE Axom M is thus just an attempt to bring a “revolutionary” phone to the market as soon as possible. Both the technological and software deficiencies of this design need to be fine-tuned, and we will have to wait for the real-life products.