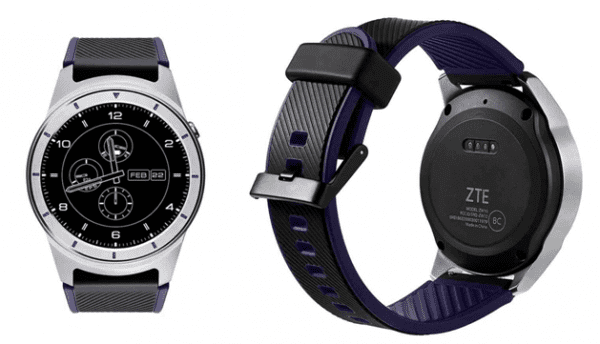 ZTE have announced and launched the ZTE Quartz smartwatch – its first-ever Android Wear (Android Wear 2.0 based actually) smartwatch a couple of weeks after pictures and details of it surfaced on the internet.

ZTE, you’d agree isn’t a new comer in the smartwatch game. Some years back, ZTE launched the ZTE Axon smartwatch in conjunction with Tencent OS in China. With the current launch of the ZTE Quartz, I think ZTE is trying to pass a message across to competitors and other smartwatch manufacturers that they are back in business. Only time will tell if they will live up to the competition or not. Perhaps they could even outgrow top competitors and players in the smartwatch game. Well, reiterating what I earlier said, “only time will tell”.

Going by the above specifications table, the ZTE Quartz has a 1.4-inch screen. And surprisingly, the screen is of AMOLED build. Still on the screen/display, the resolution is pegged at 400 x 400 pixels and the dial (could be white or black) attached to the display has a tachymeter that measures distance and speed. 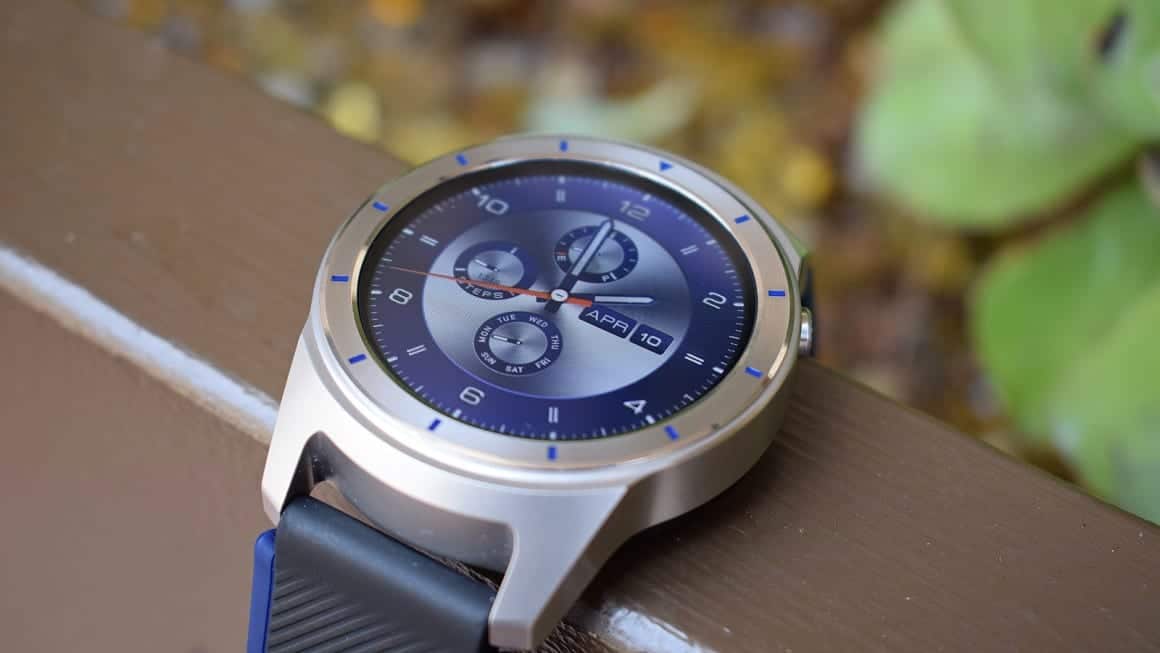 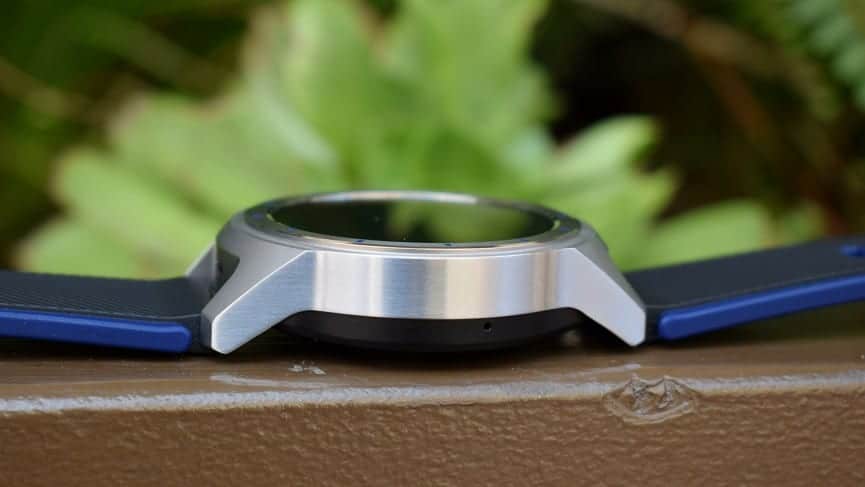 This watch has a single button just at the 2 o’clock mark. The button when pushed initiates the Android Wear Menu, and from there, you can get other things like making a phone call, play music, send a text, GPS etc. 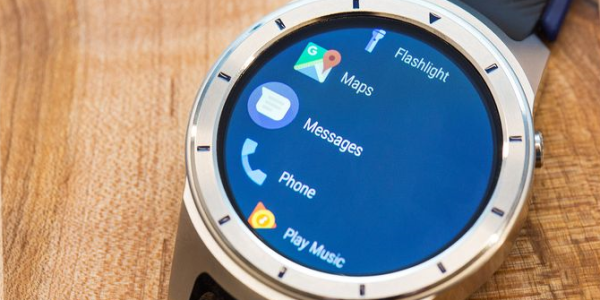 That’s not all by the way, there’s a built-in speaker and the Qualcomm Snapdragon Wear 2100 chipset handles all processes smoothly on the “Quartz” alongside the 768MB of RAM. And yes, the 4GB of internal storage should give room for most, if not all, of your favourite music.

The ZTE Quartz is water and dust resistant and the 500mAh battery, according to ZTE, would last up to 24 hours before needing a recharge. Presently, the ZTE Quartz smartwatch retails for the price of $192. You can visit our daily updated DOLLAR to NAIRA exchange rate page to see how much it would cost you in Naira.