Deca-core configuration has gained a lot attention since the release of Xiaomi Redmi Pro in last week. But long before that, many smartphone makers have launched their 10-cores flagships. Among those models is the vernee’s coming flagship – vernee Apollo. 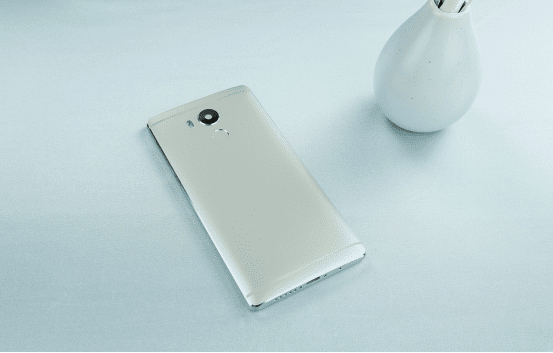 Vernee Apollo showed it first presence in MTK Helio X20 launch event in March of this year. What surprises us all is that this monster will be powered by Helio X25, instead of previouly released Helio X20. 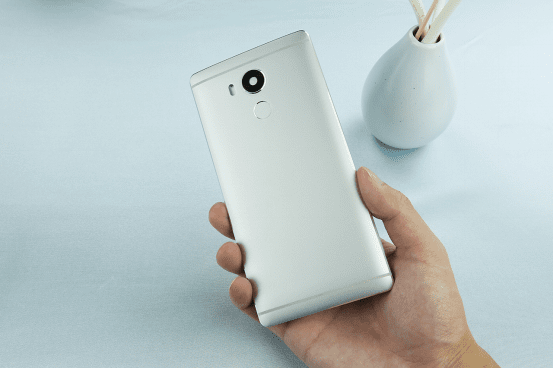 Five months after the announcement of Apollo, Vernee released another breaking news. It will redesign the shape of the back cover and make it more comfortable to hold. Still, the CNC cutting technology and Nano Molding technology are both adopted to keep the back intact and ensure the exquisite appearance. And the all-new anodizing method seems to redefine the metal feel and showcases the unique insights Vernee has into the metal unibody. 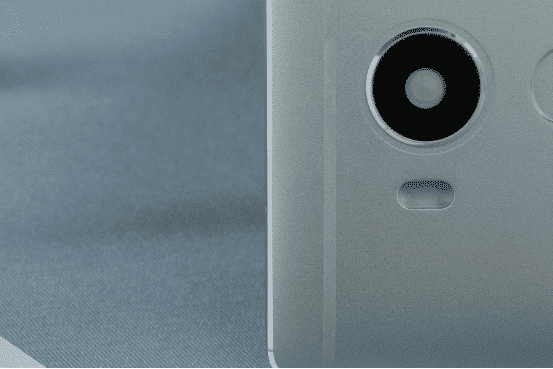 Previously, rumors were circulating that Vernee Apollo might be priced at $399.99 but that remains to be seen. Among those deca-core smartphones, Vernee Apollo is the only one sporting 2K resolution display. With the decent specs, clean design, and high class craftmanship this model will surely be competitive in the smartphone market in the next half of 2016.

We hope to hear more about the device, especially its release date soon.