If you want to improve Phone Battery Life, then you are definitely on the right track. Hopefully, by the end of this article, your phone battery will be lasting a whole lot longer than it used to.

Batteries are like the backbone of every device. If the phone or tablet device isn’t powered up, you can not use it. It is useless if the device is not turned on due to a flat battery. Needless to say that the battery is a very important component of any phone. Thankfully, most phones these days now have the fast charge feature, both MTK and Snapdragon Chipset are now fully on board with the pump express and Fast charge respectively. 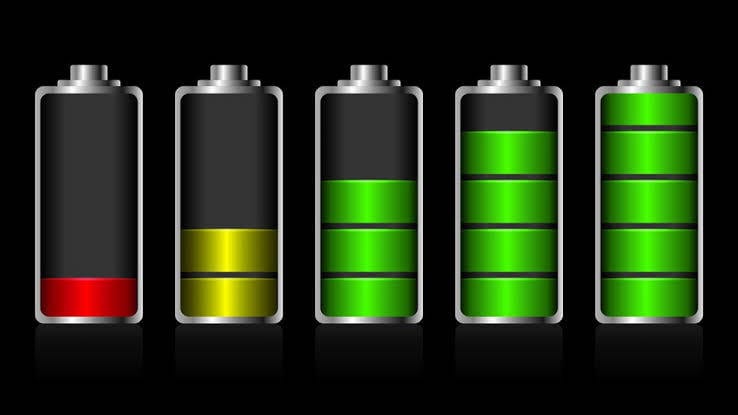 This has drastically reduced our charge time from about 3 hours to under 2 hours, depending on the version of the quick charge your Chipset supports. Now, that these phone manufacturers have done their part in making our phones charge faster. We also have to do out own part to Improve phone battery life.

That can be achieved by following the steps I will be stated below.

How To Improve Phone Battery Life

⚫ Turn Of Connections – Connections are the number one killer of smartphone batteries. Connections such Data, Wi-Fi, 4G, NFC and the rest, take a chunk out of your battery. Even when they are not in use, as long as they are turned on. So it would be wise to turn off any Connection you aren’t using at the moment. Not Downloading? Switch to a less battery consuming 3G or 2G. When you aren’t on the road, Turn off the GPS. Not connected to a Wi-Fi network? Turn of the Wi-Fi.

⚫ Turn Off Vibrations – Vibrations aren’t entirely a bad thing and will not drain your battery. But if you are the chatty type with a lot of WhatsApp contacts, Facebook friends, Twitter follower, etc. Then you might be getting tons of notifications every minute, subsequently making your phone vibrate very frequently. This drains the battery so you might want to turn off vibrations for all your social networking and messaging app. You can leave vibrations on for just calls.

⚫ Close Running Apps – When you have too much app running in the background it tends to eat up your battery. Keeping all those apps open requires lots of juice, the battery you do not have. So if you are done using that app make sure you close it down. Some apps tend to stay running in the background even after you’ve closed it down. Apps like Facebook. Make sure you Goto Settings >> Apps >> Locate such apps and forcefully stop them or Better still, Delete them.

⚫ Don’t Overcharge – While charging your phone is good, overcharging isn’t. It isn’t a must your phone must reach 100% before unplugging it. As long it is at 95% or above, it is okay to unplug it. Also, plugging in your phone to charge at night and leaving it plugged it till morning isn’t idle.

⚫ Only Use Certified Chargers – I can not stress this enough. There are a lot of substandard chargers out there; some might cause serious damage to your Smartphone immediately. While some others take their time to kill your battery. Either way, they are not good to stay away from them, and only used original chargers.

⚫ Too Hot? Let it Cool Down – Phone getting hots means it is already handling a lot. The number one cause of this is pressing your phone while it is charging. Or simply just running way too many apps in the background. Whatever it is you might be doing, once your phone gets hot. The next thing to do is to stop everything you are doing, close all apps and leave it to cool down.

Well, there you have it. These are the simple way I know that you can use to improve phone battery life. If after trying out all these outlined steps above and your battery still hasn’t improved then your Smartphone might need a battery replacement.