We have seen in previous news that both iPhone 7 and UMi Plus have been presented on the very same day. We all know what Apple’s new product has to offer, but what about UMi Plus?

We all know the quality of Apple’s products, but even if we don’t consider the astronomical price, there are some aspects of their last model which didn’t seem to impress as previous models did, so even a product with a much lower price tag can give more than a few headaches to their flagship.

On the other hand, The new UMi Plus is a real feature-packed smartphone for just $179, and in more than one aspect it manages to outperform its “rival”, so let’s see few aspects in which the UMi Plus has the upper hand over the iPhone 7: 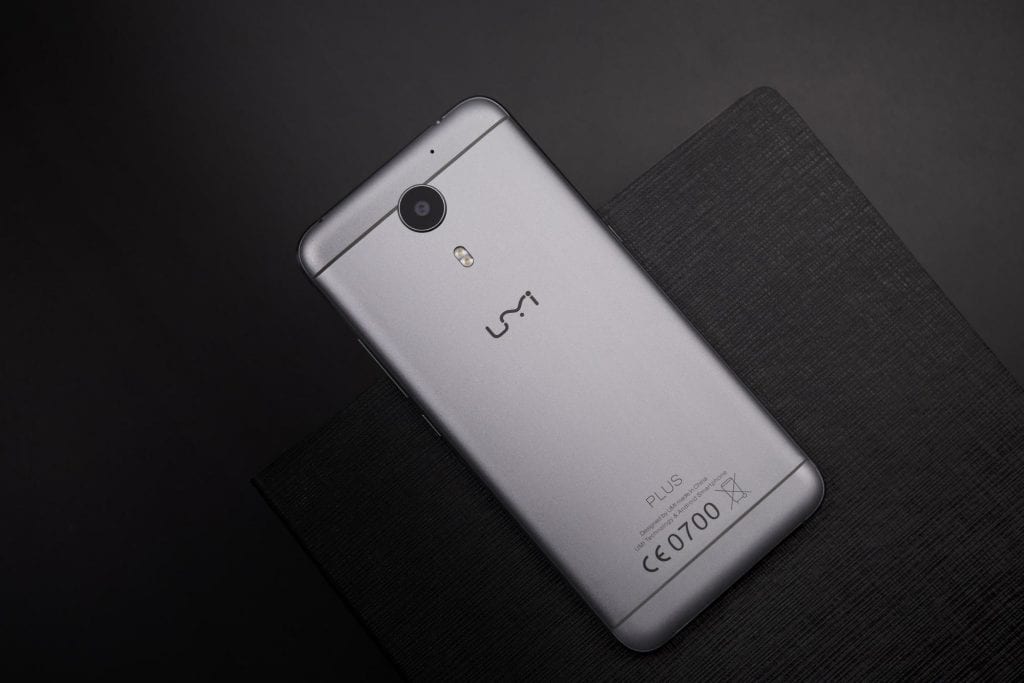 The Jet Black variant of the iPhone 7 is apparently prone to get scratched easily. The information comes straight from Apple’s disclaimer in a footnote on the tech specs page.

“The high-gloss finish of the jet black iPhone 7 is achieved through a precision nine-step anodization and polishing process. Its surface is equally as hard as other anodised Apple products; however, its high shine may show fine micro-abrasions with use,” warns Apple.This suggests that the nine-step polishing and anodization process from the company is not sufficient to ensure that the iPhone 7 will not suffer from abrasions, minor or otherwise. That’s not the case with UMi Plus since its process doesn’t use fine glossy materials, so don’t worry about scratches with the Plus!

Umi Plus has a 4000mAh high-density battery with cells manufactured by Sony, able to give you a full day of use even on your most demanding days, while iPhone 7 features a 1960 mAh battery. Apple claims that the last iPhone is 2x more powerful than iPhone 6, that means iPhone 7 will be more power – hungry, which probably won’t be enough for the heavy users to complete their day.

UMi Plus is quick on its feet thanks to the latest Quick Charge PE+2.5 Technology, which allows a full charge in one hour and a half. iPhone 7 won’t use the same Quick Charge technology, so it may take even more time to charge a battery half the size.

With UMi Plus, you will never have to worry about multitasking and smoothness, you can recall your apps and continue using them from the point you left, while with the Micro-SD support up to 256GB you can storage an insane amount of data (videos, photos, documents…), for a total of 288GB including the internal storage. You have to look at the most expensive iPhone 7 configuration to have 256GB of storage.

We would have never thought this would have been something to praise about, but Apple managed to surprise (in a negative way) us again removing another useful feature, so after removing the SD in the past models, now the 3.5mm input followed the same route, creating a lot of complaints, since now users have to use either an adapter (forget about charging your phone while you listen to some music) or a Bluetooth headset, which needs to be charged as well. We don’t think progress should cause issues, so we left the 3.55m jack where it has always been!

Last but not least, the price has to be taken into account when comparing two phones, you can buy 4 UMi Plus at the same price of an iPhone7, is all this difference justified? Seeing what the Plus is capable of,  we don’t think so.

So, what’s your choice? If you are interested into UMi Plus, you can purchase it for just 179.99$