Android Oreo VS Android One VS Android Go – a detailed explanation. It’s safe to say the past few years has been a busy time for Google Inc. The giant tech firm now has three different approaches to their mobile operating system (Android). The Android mobile operating system is used by over a billion people worldwide, which makes them one of the best software providers.

The approaches or flavors are Android, Android One, and Android Go. All three software has a few things in common. And at the same time has features that differentiate them from each other. The purpose of this article is to help users to not get them all mixed up. We’ll be discussing each of the flavors, their features and the devices that run on them. 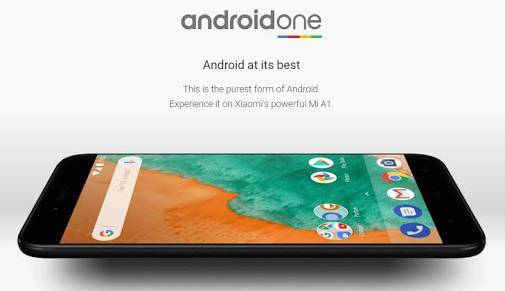 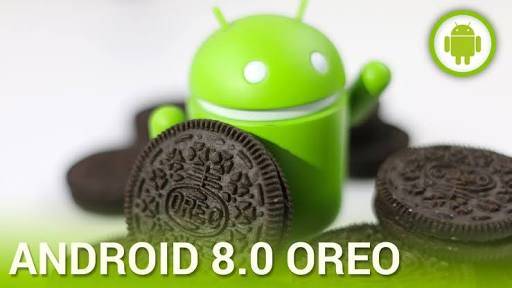 Google releases a new version of Android every year. The version is given different number and name. The Android 8.0 codenamed Oreo is the 8th version of the tech giant’s mobile operating system. The part of Android Open Source Project (AOSP) sees Google publish the source code of their Android software and anybody including you can make use of it. You can build it around a smartphone, tablet or anything deem compatible with it.

But getting the source code of Android doesn’t mean you get to enjoy Google Mobile services such as YouTube, Google Maps, Chrome, Play Store and the likes. You’ll need a certification to enable you to use the mobile services from Google. Most OEMs companies add their skin or user interface to the Android OS to manufacture their smartphones. The user interface includes MIUI from Xiaomi, EMUI from Huawei, Sense from HTC, ColorOS from Oppo and so on. 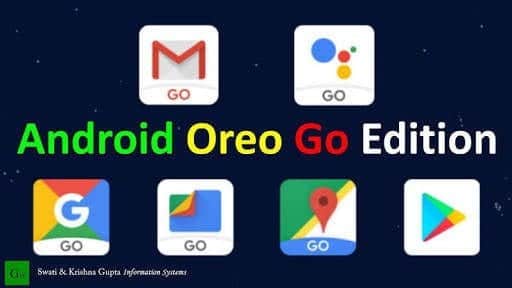 The Android Go is specifically designed for low-end smartphones with a 1GB or less memory. Smartphones running on Android Go will come with pre-installed “Lite” or “Go” versions of Google Mobile services. Such apps are Gmail Go, Maps Go, Search Go, Google Assistant Go and so on. All of these apps will take up less space on those budget smartphones running on 8GB internal storage. And at the end, users will still be left with up to 5GB of internal storage.

Besides from the general Android features you’ll see on other versions. The Android Oreo has its unique features, you won’t find on versions like the Android Nougat or Android Marshmallow.

• Split-screen apps – The Android Oreo is capable of splitting your smartphone’s screen, enabling you to operate two apps simultaneously. You can reply to a message on WhatsApp and still browse using Chrome.

• Picture-in-picture mode – This mode allows users to watch a video via a thumbnail in a corner of the screen while using another app at the same time.

• Stripped of any unnecessary bloatware

Are you using an Android Oreo smartphone? Android One smartphone? Or Android Go smartphone? What’s your experience with them? Feel free to let us know down in the comment section below.