Let’s see how much of a beast the Series 2 smartwatch really is.

Aesthetically, the Apple Watch Series 2 is dubbed the “Squared Wrist Computer”. The appearance of the Series 2 smartwatch itself screams premiumness.

The fine metallic body of the smartwatch is made of smoothly polished stainless steel. There is also a variant of the watch that is made of Aluminum. Irrespective of the material used, the beauty of the Apple Watch Series 2 smartwatch still holds. Oh yes! The back/rear of this watch is ceramic-made. Or should I just say glass? Are you beginning to see why I called it the Smartwatch King?

Just like the body of the Apple Watch Series 2, there exists different strap choice and type too. There’s a woven nylon strap, there are plastic straps as well. In fact, there are as many straps out there that are sold separately. So feel free to enter a retail store to purchase any strap choice that suits your taste.

On the Apple Watch Series 2, there is a 1.65-inch AMOLED capacitive touchscreen. The display resolution is tagged at 390 x 312 pixels with a pixel being able to produce 16M colors.

The screen is made with Sapphire crystal glass indacting that it is highly protected against shattering. The brightness of the Apple Watch Series 2 is at 1000 nits; twice brighter than it’s predecessor. 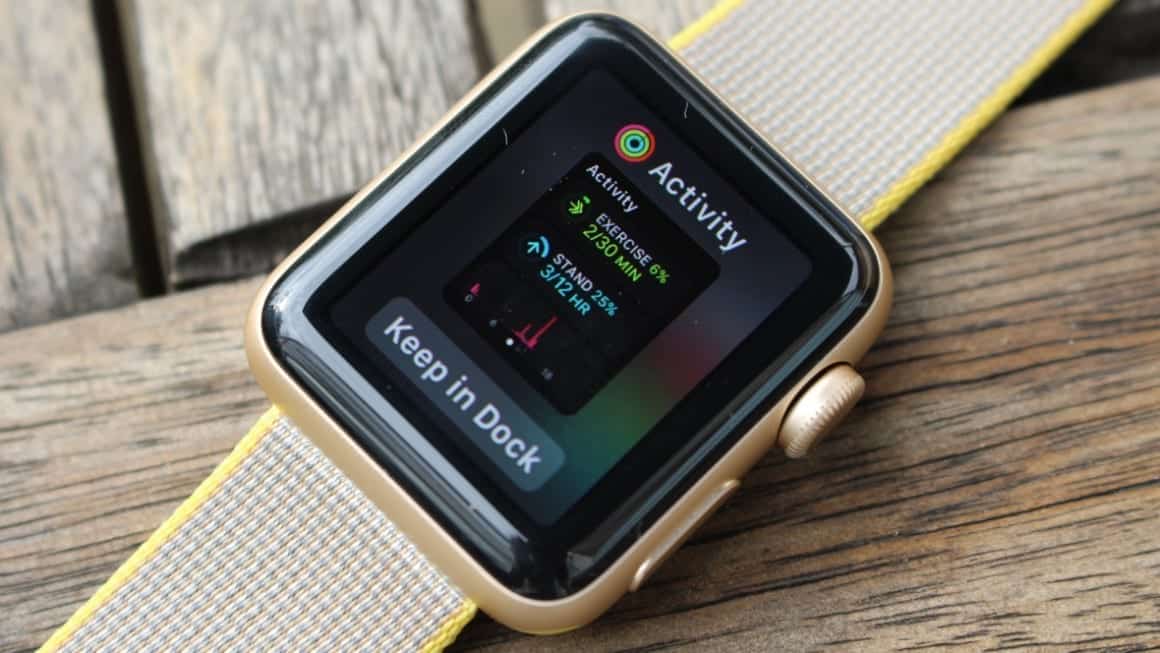 Some amazing features on the latest v3.2.2 include a Theater mode, which mutes the smartwatch and simultaneously disables the watch’s raise-to-wake feature for when you’re in the cinema. On the WatchOS v3.2.2, there is also “SiriKit”, which will give developers the capacity to build Siri into their Watch apps.

Other features of the Apple Watch Series 2

There are quite a number​ of in-built Apple apps which are stocked on the Apple Watch Series 2. The stock app still very much work and function like their phone counterparts and they include; Workout, Activity, Mail, Messages, Stopwatch, Photos, Weather, Music, Stocks, Clock, Remote (for controlling iTunes), Maps and Calendar.

You can even get more apps from the App Store through the Apple Watch companion application. The Apple Watch Series 2 has the most number of Apps ever seen on any smartwatch.

Some other functions include:

The Apple Watch Series 2 is beautiful. Premium design and also available in different design variant (Stainless steel and Aluminum). The 1.65-inch screen provide enough room for operation with the fingers and the brightness and visibility is like no other. There are stockpile of in-built applications on the watch and several fitness and sport features that makes the Apple Watch Series 2 just the perfect blend of Sport, Fitness and Class.