CAT phones were amongst the many devices that were unveiled at the IFA 2017 event. Renowned for its very rugged and high-enduring phones, the mobile company introduced three rugged devices; the CAT S31 and S41 smartphones and CAT Caterpillar T20 Windows 10 tablet. 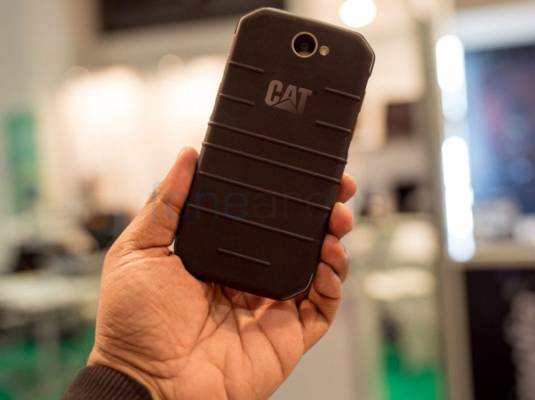 The Cat S31 smartphone sports a 4.7-inch HD capacitative touchscreen with 720 by 1280 pixels resolution on offer and ~312ppi of pixel density. The display screen is covered with scratch resistant Corning Gorilla Glass 3 screen for protection and beyond that it has auto wet finger and glove support so you could you your S31 with a glove on or even with wet fingers without worrying about damages. Its display is also Super Bright, meaning the screen remains as clear as ever even under direct sunlight

The beauty of the device is actually present in its toughness. The rugged smartphone is dust and drop proof up to 1.8m and can last in water up to 1.2m for as more than half an hour. Thanks to the Military Standard 810G specification, it also can resist thermal shocks.

The S31 is powered by a Quad-Core Qualcomm MSM8909 processor clocked at 1.3GHz. The smartphone carries 2GB of RAM accompanied by a 16GB internal memory which is expandable up to 128GB using a microSD.

The smartphone boasts an 8MP rear camera with Autofocus and LED Flash to capture the best of memories with friends and family. The front features a 2MP camera as well

The device runs on the Android 7.1.2 Nougat OS out of the box. It also partly relies on keys for input carrying the Home, Back and Recent app buttons on the front and the Power, Volume and programmable keys on the side. 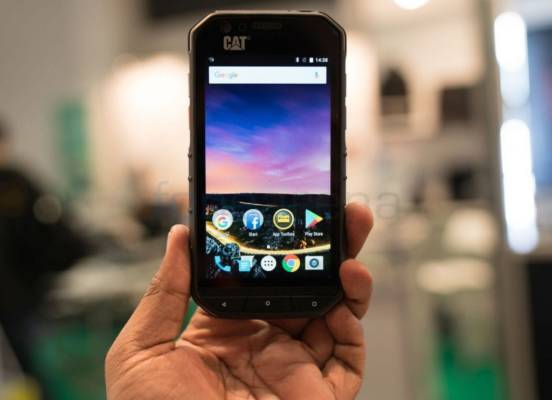 Availability and Price of CatS31 in Europe, U.S & India