After the many rumors about a possible Samsung Galaxy A9 Star, a Samsung poster recently popped up that not only confirmed the existence of the A9 Star, but also the arrival of an A9 Star Lite model. Meanwhile, Samsung has unveiled the two devices on its Chinese site and they can even be pre-ordered. As is often the case with Chinese devices, you, unfortunately, have to have an address in China and maybe read Chinese as well.

The Galaxy A9 Star is obviously the more powerful device of the two and comes with a 6.3 inch full HD + display with an aspect ratio of 18 – 9. Under the hood, we find 4GB of RAM and 64GB of storage for all your apps, photos and videos. The back is again equipped with a vertical double camera at the far left of the device, while the fingerprint scanner is positioned at the middle of the lower lens in the middle. 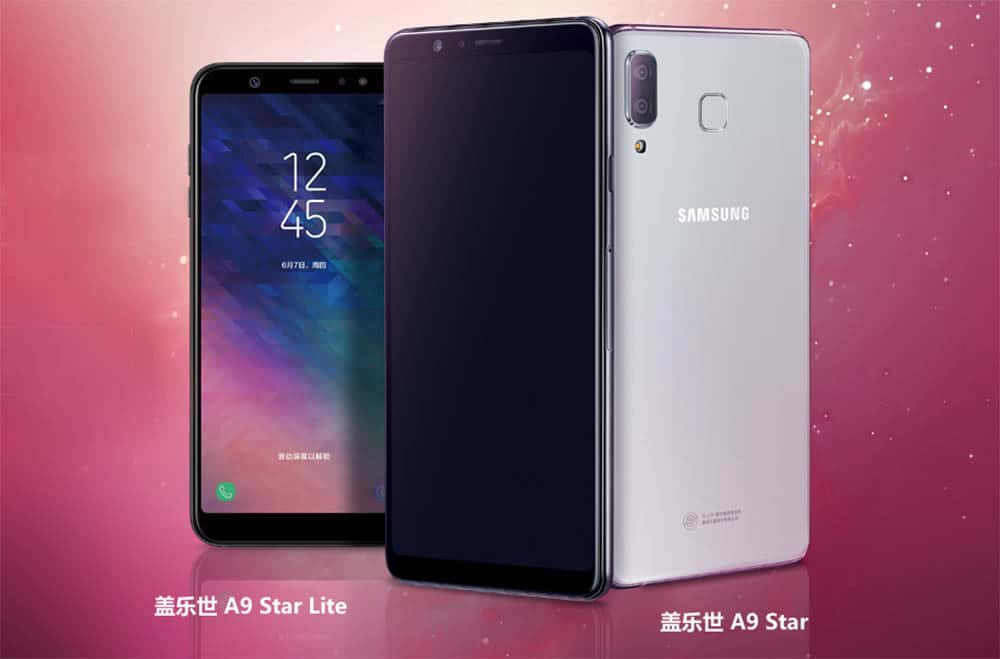 That is nicely far from the camera lenses, so you do not get the “dirty lens” problems of the Galaxy S8 devices. The dual camera setup consists of a 24-megapixel main lens and a second 16-megapixel sensor to accompany him. Furthermore, the device comes with a 24-megapixel selfie camera and a fairly large 3.700mAh battery. 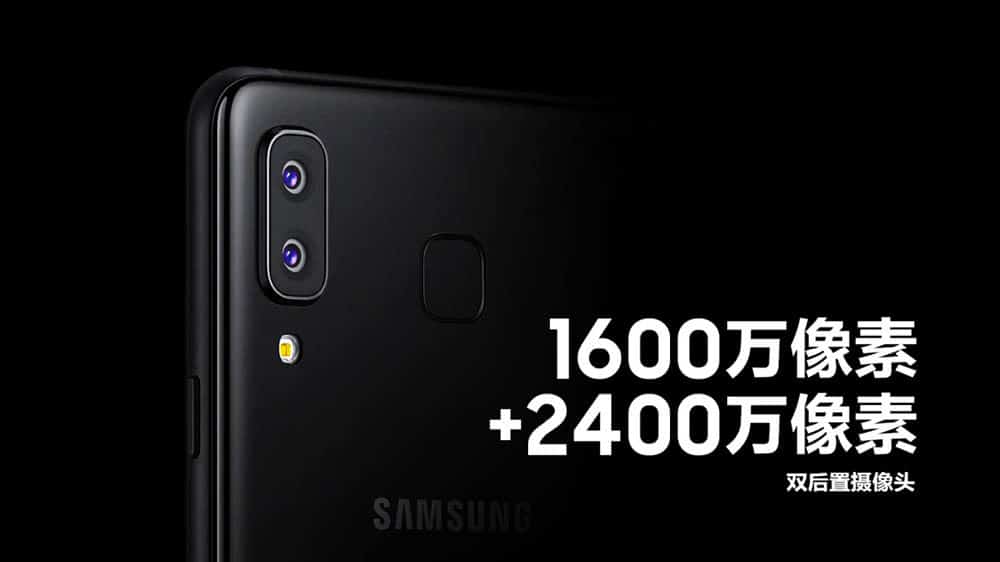 The Samsung Galaxy A9 Star comes with a slightly smaller 6.2 inch full HD + display and it is striking that the camera on the back to the center of the device has been moved. The fingerprint scanner has been given a place under the camera module with this device. With the Lite model, both a front and rear get a single 24-megapixel camera. Furthermore, the device comes with 4GB of RAM, 64GB of storage space and a 3.500mAh battery. 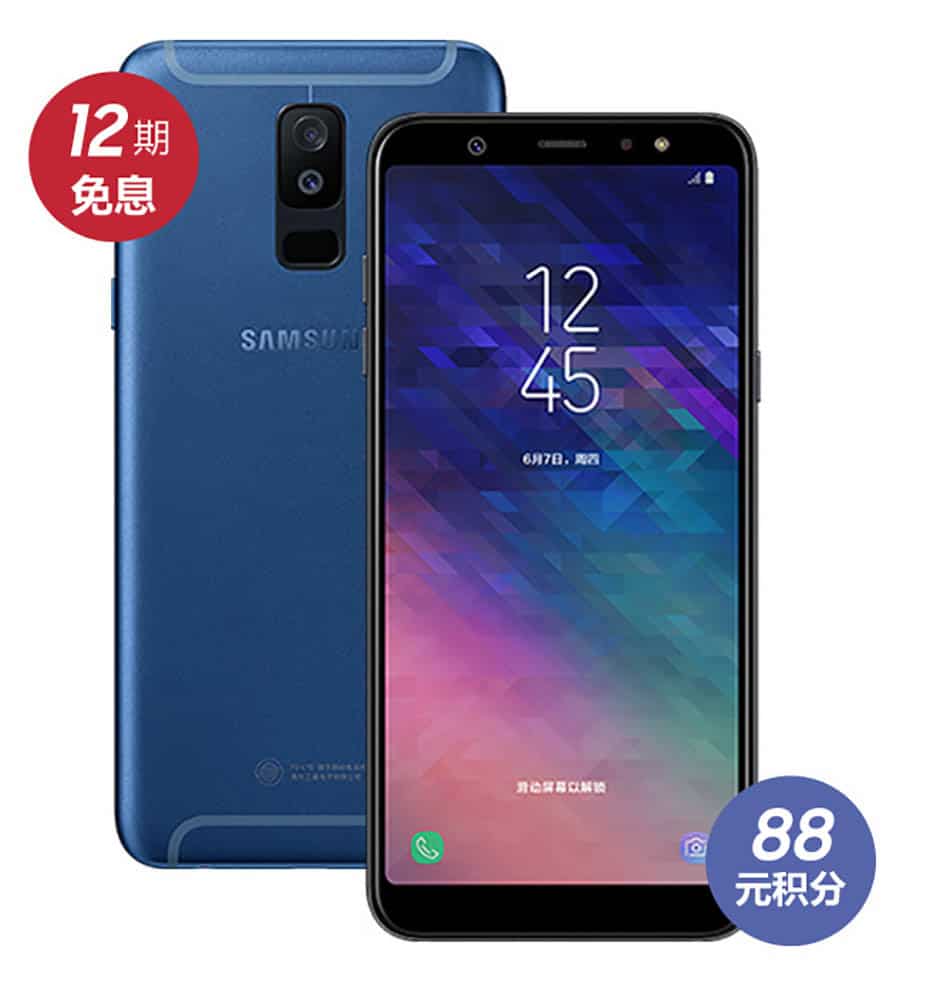 On the Samsung site, the Galaxy A9 Star is listed with a price tag of 494 euros. It is available in the colors black and white. The Galaxy A9 Star Lite with a price of converted 360 euros a bit cheaper and comes in the colors black and blue. Both devices can be promoted until June 14th and if they are good they will be on sale from June 15th. Samsung would officially unveil the smartphones on June 7. Whether and when we see these smartphones remains a mystery for the time being.