So as is usual practice for most smartphone brands, the ‘Lite’ version of any device isn’t ignored. Well, it seems Gionee wouldn’t default in this regard too. Can you recall when they released the Gionee A1 device? No? Never mind, the Gionee A1 Lite is here, and you’d love it.

Spoiler alert – Watch out for the Gionee A1 Lite secondary camera.

Display & Design of the Gionee A1 Lite 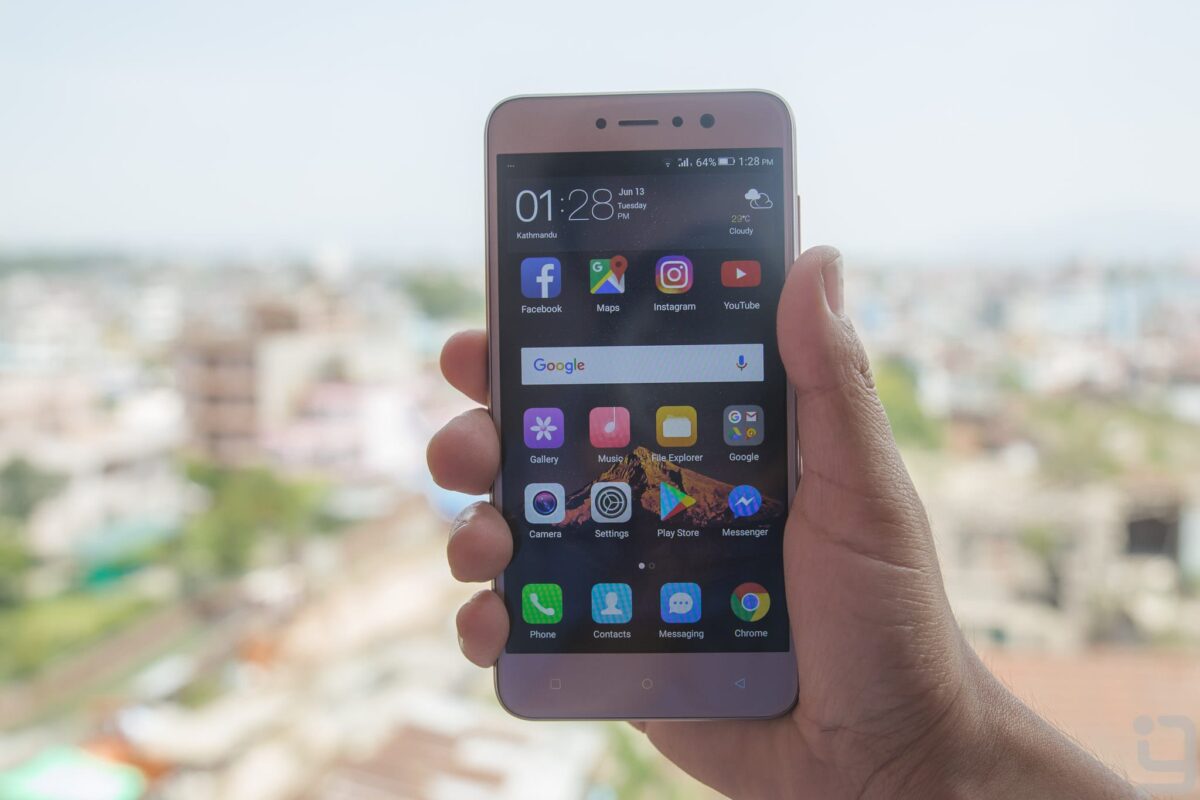 With a 5.3 inches display size, the Gionee A1 Lite features a screen resolution of 720 x 1280 pixels. The display is an IPS LCD capacitive touchscreen. Comparing this with its predecessor, this device is a slimmed down version. The Gionee A1 came with a 5.5-inch display and a much more display resolution. But then, this is why it is LITE.

The device comes in the Gold colour variant while as you would expect, has a stunning outlook. Gionee phones do not disappoint in that aspect. 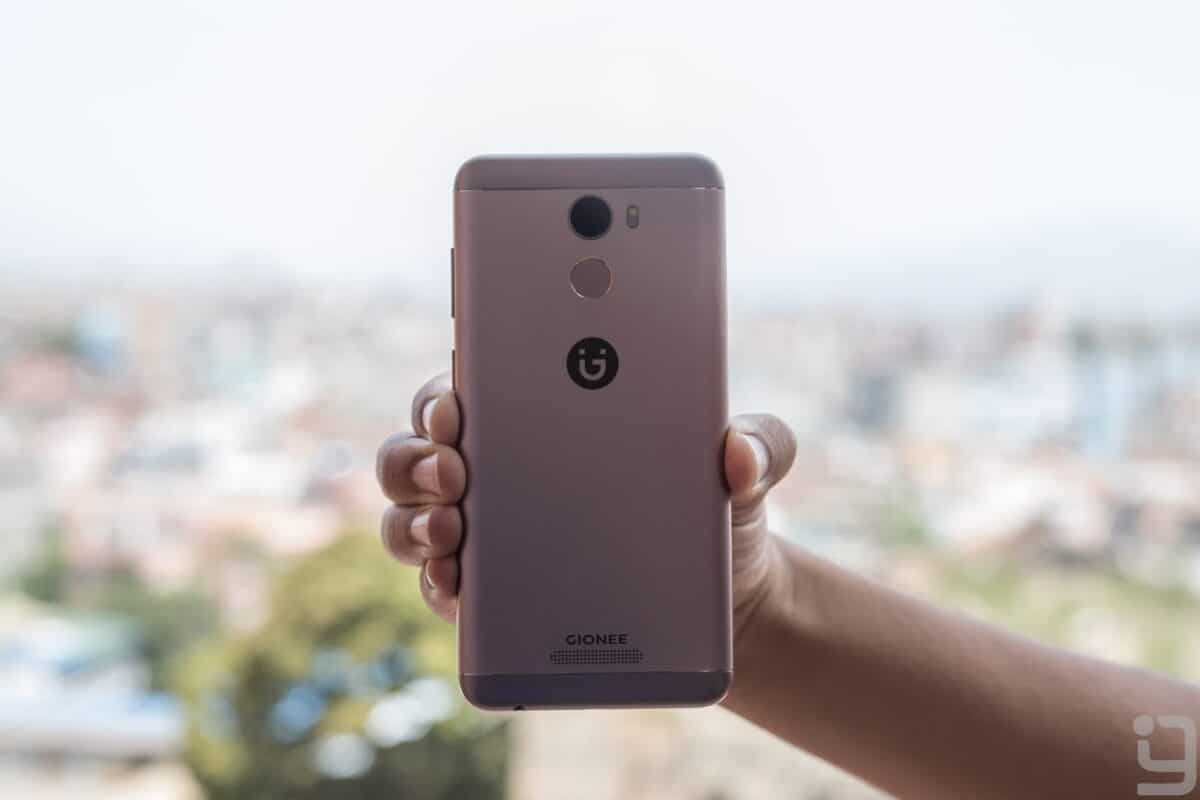 Quite impressively, the Gionee A1 Lite runs on an Android Operating system v7.0 Nougat. While for your storage of documents, files, music and videos, it avails you with 32 GB. This same can be expanded to the capacity of 64 GB with the help of a micro SD card. No worries, it has its dedicated slot.

With an Octa-core MediaTek MT6753 processor and a whopping 3 GB RAM, the device is ready. 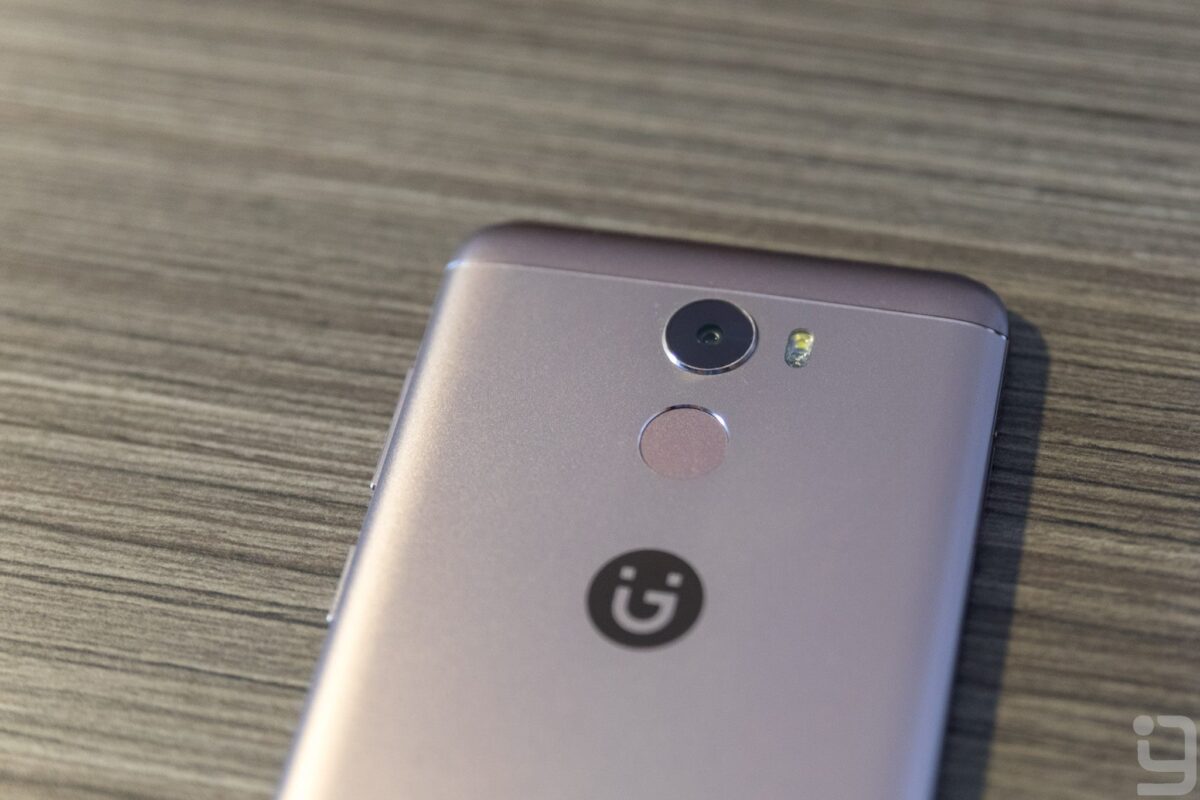 Let me start with the secondary camera in this case. The Gionee A1 Lite sports a 20 MP camera on its front. This is quite odd as the primary camera is pegged at 13 MP. But then, remember it’s Gionee, and it isn’t their first time of pulling stunts like this too. 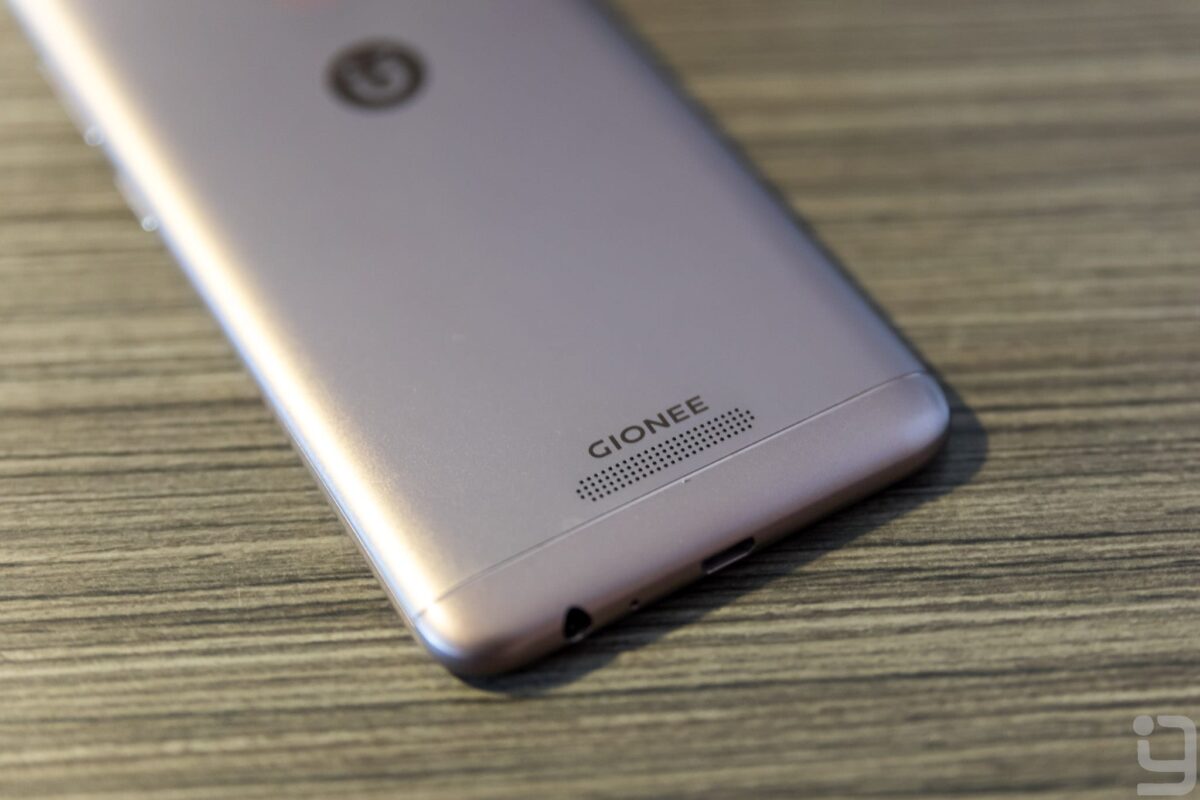 Price of the Gionee A1 Lite

The device sells for 27000 INR (Indian rupees), and upon conversion to the Nigerian naira, it sells for around N131,000. Indeed, the economic recession isn’t making anything better, not even the price of phones.

Summary of Gionee A1 Lite specifications