A new Gionee smartphone rumored to be the Gionee M6 Mini has been gotten approved by TENAA. The device was listed as Gionee GN5003 and is coming on the heels of the launch of the Gionee M6 and M6 Plus. The device looked like a toned down version of the Gione M6, perhaps targeted at the low-end of the market who cannot afford the price of the M6. 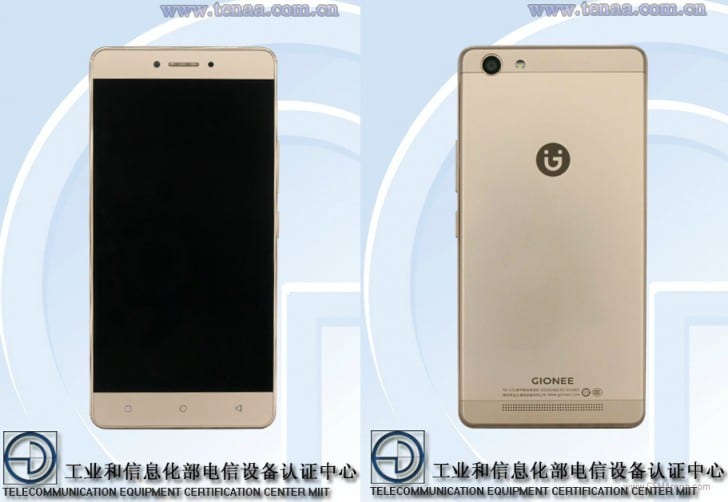 The TENAA records details that the Gionee M6 Mini (GN5003) as featuring a 5.3-inch HD display and is powered by an octa-core processor backed by 3GB of RAM and 32GB of internal storage which is expandable via microSD card.

The Gionee GN5003 (M6 Mini) runs on Android 6.0 Marshmallow operating system form the beginning and on the camera aspect, there’s a 13MP rear sensor with LED flash and up front you get a 5MP camera. In addition, the Gionee GN5003 packs a massive 4000mAh battery.