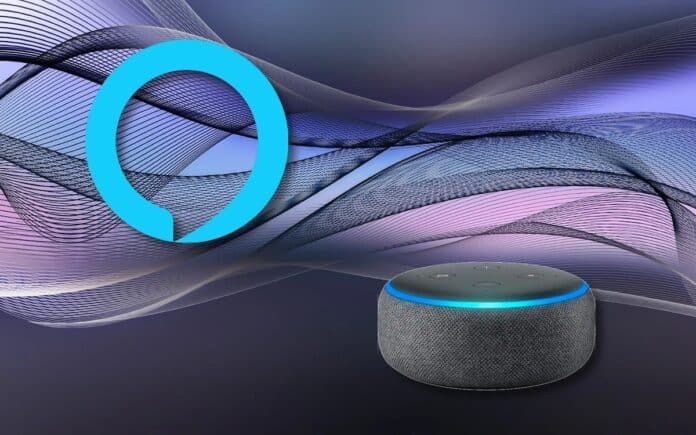 The Amazon Alexa voice assistant can answer any question asked by users, and their tone of voice has become more and more natural over the years, so as to faithfully reproduce the human voice. However, if you don’t like the female tone provided by Alexa, from today you can also use the new male voice, which will always respond to the “Alexa” command (even if you can change the activation command).

In the following guide, we will show you how to change Alexa’s voice on Echo and on your phone using a simple setting available on the Amazon Alexa app (which you will have to download on your phone first). Some Alexa functions are not available with the male voice: it is better to take this into account before making the change.

To change Alexa’s voice, first of all, download the Amazon Alexa app (available for Android and for iPhone/iPad), log in with the Amazon account also associated with the Echo Dots, press the Devices menu at the bottom, press the Echo device to change the voice, press the gear at the top right, open the menu for Alexa’s voice, and select the New voice so that you can get the new voice with a male tone.

If necessary, you repeat the steps for all the Echos you have at home so as to be able to test the new male voice on other Echo-compatible devices, such as speaker boxes with on-demand commands.

Change voice with a voice command

In addition to the Alexa app settings, you can change Alexa’s voice directly using the voice command “Alexa, change your voice”. Every time you pronounce this command, Alexa will change her voice, going from female to male (and vice versa).

In addition to changing the pitch of the voice, you can also change the Alexa conversation speed. To proceed, go to the Amazon Alexa app, press on Devices, select the Alexa device on which to make this change, open the Alexa voice menu again, and modify the bar under the Conversation speed heading so as to be able to obtain a slower (to the left) or a faster voice (to the right).

This feature is great for people who don’t understand Alexa well and want her to speak more slowly. On the other hand, if Alexa’s slowness drives us crazy, you can speed it up, even to the same speed as WhatsApp’s sped-up voice notes.

Some special Alexa functions and some skills allow you to have different voices, but they cannot be used on some voice commands and are strongly linked to the functions or skills that generate them, such as, for example, the voice of Alexa’s duet with Santa Claus (with the voice command “Alexa, let me talk to Santa”).

You can change Alexa’s voice with a simple voice command or by using the settings on the Amazon Alexa app. The voice command is much easier to use, but there’s nothing stopping us from making the change from the app as well, setting the male voice only with certain activation commands (like “Echo” or “Computer”).

It must be said that not everyone likes the male voice, but if you are tired of the original voice of Alexa, it can be fun to associate the new voice with other voice commands.