Are you trying to set up a VPN account (virtual private network) on your Android phone? It’s actually not hard to do, but what exactly is a VPN and why should you use one? In this article, we will answer these and other questions on how to set up a VPN on Android.

Table of contents: show
1 What is a VPN and why should I use it?
2 How to configure a VPN from Android settings
3 How to access sites blocked on Android
4 4 Factors that determine the speed of the VPN
5 How to set up a VPN using an app for Android
5.1 SaferVPN
5.2 ExpressVPN
5.3 VyprVPN
5.4 NordVPN
5.5 PureVPN
5.6 CyberGhost

What is a VPN and why should I use it?

A VPN is a system in which computer devices can redirect Internet traffic through a server or computer anywhere in the world. The main reason for doing this is security. When a company or user can redirect their traffic and hide it from local networks, it becomes increasingly difficult for intruders to investigate sensitive files or information.

Other people also use it to hide their position and unlock geographically limited services. For example, Netflix or Hulu may not be available in the country where you are. Using a VPN redirects web browsing to a US computer so it would allow the user to use those websites.

There are some types of VPN protocols supported by Android. These would be PPTP, L2TP, and IPsec. For more information on what exactly a VPN is, go here.

Ok, now you know what a VPN is, but how do you configure it? There are some options to put in place. First of all, let’s talk about how to configure a VPN manually, via Android settings.

How to configure a VPN from Android settings

Note: not all Android devices are the same so the settings menu may look slightly different. If you’re having trouble setting up a VPN, let us know in the comments and we’ll do our best to help.

In addition to security and privacy, one of the other main factors in choosing a good VPN is speed. After all, it makes no sense to have a secure Internet connection if you can’t actually use it. Every website of the VPN service you visit will claim that its VPN is the fastest, but obviously, it won’t be. To help you understand which VPNs offer the best speeds, here is our overview of the fastest VPN services around!

4 Factors that determine the speed of the VPN 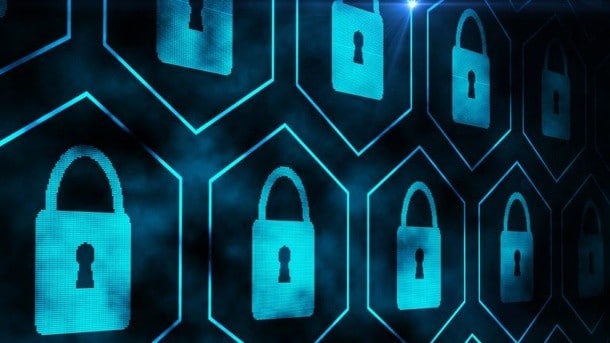 There are many factors that determine what speeds you can enjoy after connecting to a VPN.

Your position makes a big difference in determining which VPN will work best for you. For online security and privacy, having a server near you is ideal for reducing the speed drop.

The number of countries and cities hosting VPN servers will determine the speed of the VPN. Many of the elite VPN services offer locations with multiple servers worldwide.

It is not just a question of locating the server, but also of loading. So even if a VPN service has nearby servers, it may not be enough to handle a lot of connected users and traffic. Heavy server load could reduce the speed you get.

Obviously, broadband speed will determine the speed you get when you connect to a VPN. Unless you’re facing some sort of ISP limitation, a VPN service will rarely increase speed. Usually, there is always a drop in speed and if your internet connection is not fast enough, the speed may be too slow to be usable after connecting to the VPN.

How to set up a VPN using an app for Android 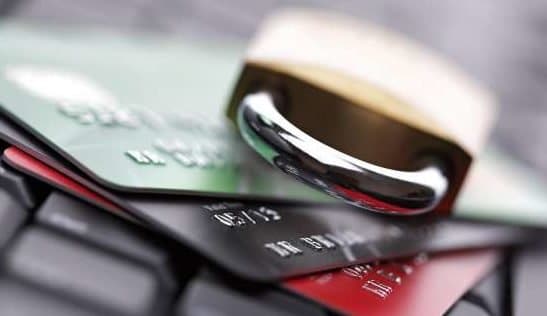 The easiest way to set up a VPN on Android is to use a VPN app. There are many options out there, although we highly recommend ExpressVPN.

Regardless of the app chosen, setting it is as simple as:

ExpressVPN is considered one of the best VPN services around, and for good reason. It offers everything you’d expect from a large VPN, such as a zero registration policy, impressive connection speeds, a large number of servers around the world and necessary security features such as network blocking, DNS leak protection and other.

Apps are easy to use and do not compromise settings and features. When it comes to speed, the expected slowdowns are on par with the fastest VPN services available.

VyprVPN is another famous VPN service based in Switzerland. VyprVPN may not be suitable for all those who are looking for complete anonymity, because the company that maintains some records like IP addresses and connection times for 30 days. However, it does not track traffic at all and, if that is not enough, it is one of the fastest VPN services around.

NordVPN is responsible for providing the best possible security features. Your online activity remains completely private with its zero registration policy and IP and DNS leak protection. In addition, it is possible to use specialized servers for P2P and Anti-DDoS.

For even greater security, you have the ability to enable Double VPN running all through two servers. Along with its focus on security, NordVPN is also one of the fastest VPN services you can get.

PureVPN is great for beginners because it eliminates the conjecture from server selection. Once installed and running, one of the available modes is selected- Stream, Internet Freedom, Security / Privacy, File sharing and dedicated IP.

Each mode brings up a slightly different dashboard and connects you to the best available server. Take the Stream mode as an example. A “Purpose” bar is available that lists various streaming services including Netflix US, BBC iPlayer, Hulu, HBO Now and many others. When you select what you want to use, the VPN will automatically choose the best server for you.

CyberGhost allows up to five simultaneous connections and gives you access to over 3,600 servers worldwide. The VPN works on Windows, macOS, iOS, Android and Linux and offers unlimited bandwidth and traffic. The interface of the app for Windows is similar to PureVPN, with various modes such as anonymous browser, anonymously Torrent, anonymous stream and more.

The VPN is particularly suitable for torrents, as the list of servers clearly indicates the locations that allow P2P file sharing. Speeds are exceptional, but not above average. However, you should be able to broadcast high-quality video on sites like Netflix without lag or buffering problems.

The service offers a lot of security features including an automatic kill switch to disable Internet access if the VPN loses connection. There are also some interesting extras like ad blockers and malware.