Do you ever see yourself completing the same couple of actions on your smartphone on a daily basis? It can be very frustrating to do the same thing over and over again. To simplify things for yourself, there is an iOS 12 feature named Shortcuts. You do not have to be a coder to de-clutter your daily tasks, and the Shortcuts application should help with just that.

Siri Shortcuts is one of the most useful features in iOS12 because it helps to automate tasks or decrease the guidelines needed to go through a specific action. The Shortcuts application will not come pre-installed and you will need to download it from the App Store. In the app, you will be able to include shortcuts or create your custom commands. To help you get things done faster on your device, let’s show you How To Use Shortcuts On Your iPhone?: 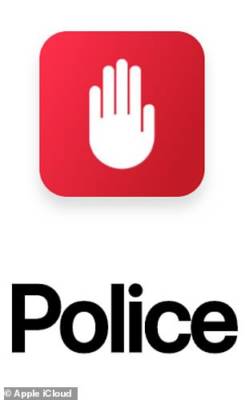 You Might Also Want To Read- How Do I Make My iPhone Black And White Using Grayscale?

This is a popular Shortcut. It puts your smartphone in DND mode, sends an SMS (helping someone know you have been pulled over) and pops you to begin to film a video. It is a brilliant example of power shortcut.

Anytime you wish to search for a product on Amazon, make use of this Shortcut. You will be able to scan the barcode of the product and automatically search it online. That is incredibly useful if you ask me.

The next options are amazing for those who like using their smartphones to play songs or lots of clips. 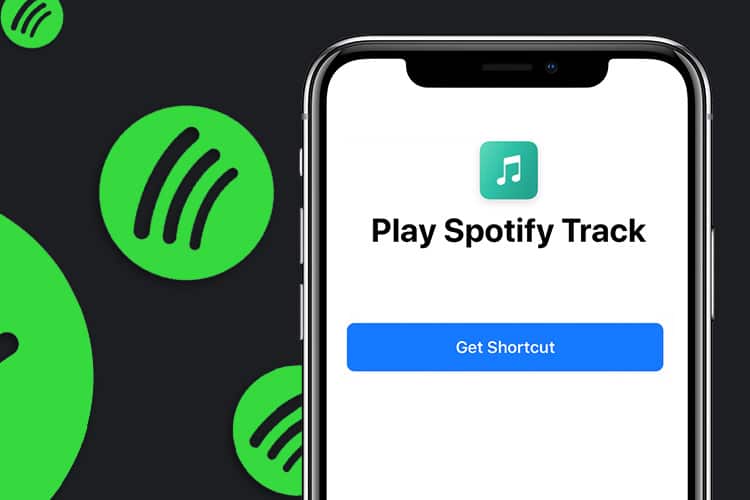 You Might Also Want To Read- How To Report Road Incidents In Google Maps On Your iPhone?

It lets you ask Siri to play music in Spotify rather than Apple Music. Simply run the Shortcut & say the name of the music and it will launch on Spotify. Cool right?

This one lets you play YouTube clips in the background. To get this done, the YouTube app and Google Chrome are required. In the YouTube application, tap share and choose Siri Shortcut. Hold on till the advert is over then close Chrome. After that, choose play from the control center.

Apple has released twelve generations of iPhone models, each accompanied by one of the twelve major releases of the iOS operating system. The first-generation iPhone was a GSM phone and established design precedents, such as a button placement that has persisted throughout all releases and a screen size maintained for the next four iterations. The iPhone 3G added 3G network support, and was followed by the iPhone 3GS with improved hardware, the iPhone 4 with a metal chassis, higher display resolution and front-facing camera, and the iPhone 4S with improved hardware and the voice assistant Siri. The iPhone 5 featured a taller, 4-inch display and Apple’s newly introduced Lightning connector. In 2013, Apple released the iPhone 5S with improved hardware and a fingerprint reader, and the lower-cost iPhone 5C, a version of the 5 with colored plastic casings instead of metal. They were followed by the larger iPhone 6 and iPhone 6 Plus, with models featuring 4.7-and-5.5-inch (120 and 140 mm) displays. The iPhone 6S was introduced the following year, which featured hardware upgrades and support for pressure-sensitive touch inputs, as well as the iPhone SE—which featured hardware from the 6S but the smaller form factor of the 5S. In 2016, Apple unveiled the iPhone 7 and iPhone 7 Plus, which add water resistance, improved system and graphics performance, a new rear dual-camera setup on the Plus model, and new color options, while removing the 3.5 mm headphone jack found on previous models. The iPhone 8 and iPhone 8 Plus were released in 2023, adding a glass back and an improved screen and camera. The iPhone X was released alongside the iPhone 8 and iPhone 8 Plus, with its highlights being a near bezel-less design, an improved camera and a new facial recognition system, named Face ID, but having no home button, and therefore, no Touch ID. In September 2018, Apple again released 3 new iPhones, which are the iPhone XS, an upgraded version of the since discontinued iPhone X, iPhone XS Max, a larger variant with the series’ biggest display as of 2018 and iPhone XR, a lower end version of the iPhone X.