Live images of an upcoming HTC smartphone, the HTC One X10 have surfaced online, and this is coming after popular leakster @evleaks revealed to us that the smartphone would be launched in 2023 Q1. 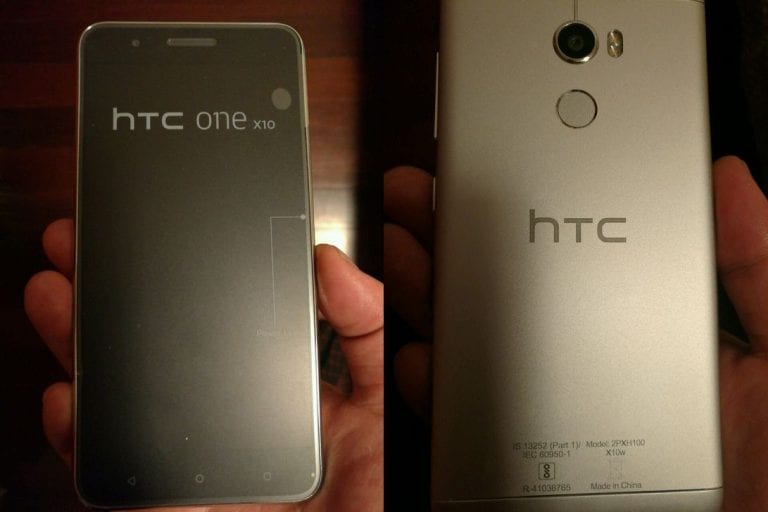 The HTC One X10 has a 5.5-inch Super LCD display with a Full HD (1920 * 1080) pixel resolution and Corning Gorilla Glass protection. As shown by the live images, the smartphone has a metal unibody design and features a fingerprint sensor below its rear camera module.

The HTC One X10 is powered by a 2.2GHz octa-core MediaTek Helio P10 processor and a Mali T860 GPU with a clock speed of 550MHz. It has 3GB of RAM and 32GB of internal memory which can be expanded up to 2TB using a microSD card.

A 16MP camera and a dual-tone LED flash are present at the rear of the One X10, while an 8MP selfie shooter is present at its front. The phone features a dual Nano SIM slot with support for 4G LTE network connectivity and runs on Android 7.0 Nougat with HTC’s Sense UI layered on top.

Availability and Price of HTC One X10 in China, Nigeria, Kenya & Ghana

The HTC One X10 is expected to be announced in the first quarter of 2017, according to @evleaks, and it is rumoured to carry a price tag of 1680 Yuan in China, although some believe that HTC might sell it for 1200 Yuan.