Huawei seem to be giving its “Honor” sub-brand of smartphone a really huge nudge and push to the smartphone market. The company have announced more than 10 smartphones from the Honor brand this year, released some already and is showing no signs of stopping anytime soon. 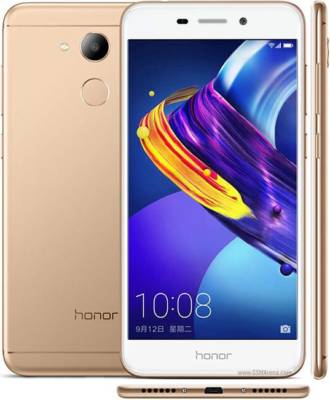 The Huawei Honor V9 Play comes with a totally overhauled design and appearance compared to the preceding  Honor V9. Most of the device’s frontal is covered by the display and is neighbored by the secondary camera, proximity sensor and secondary speaker at the top.

The fingerprint scanner, primary camera and LED flash are housed on the rear, the 3.5mm headphone jack is at the top, while the two loudspeaker grills and microphone are at the bottom. 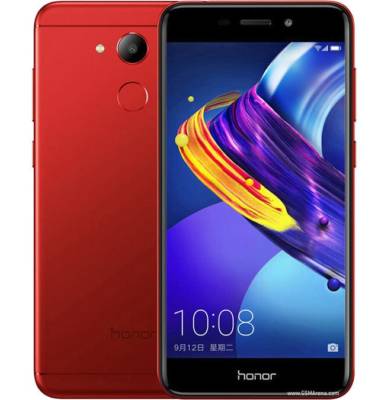 The Huawei Honor V9 Play comes with a 5.2 inches IPS LCD capacitive HD touchscreen covered with 2.5D curved glass. The display comes with a 1280 x 720 pixels resolution and a 282 pixel-per-inch pixel density. The device doesn’t come with a Corning Gorilla Glass protection so you might want to be more careful with how you “Play” with the Honor V9 Play. Covering the screen with an external. Glass Screen Protector is recommended.

The Huawei Honor V9 Play comes in two different versions. One with 3GB of RAM, and the other with 4GB. Both versions however come with the same Mediatek MT6750 System-on-Chip, Octa-core 1.5GHz processor, and Android v7.0 Nougat operating system.

The SIM 2 slot of the Honor V9 Play doubles as the SD card slot and it permits expansion of up to 256 GB. 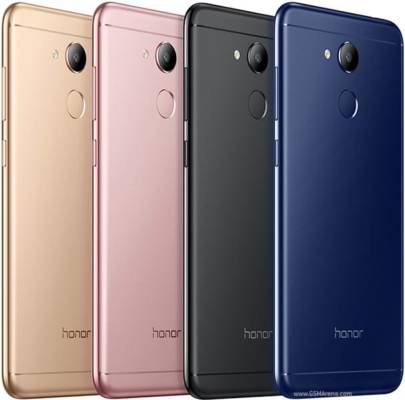 Unlike the Huawei Honor V9 that had a Dual camera set-up on the rear, the Honor V9 Play has only one camera and it is a 13 megapixels sensor supported by a LED flash light. The secondary camera up front remains at 8 megapixels.

The device comes with the Fast Charging technology and a non-removable Lithium Polymer battery with a 3,000 mAh capacity.